All Cops Are Bastards 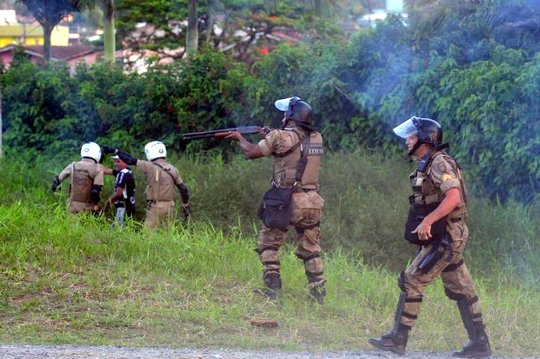 Police brutality is reality for many ultras all over the world. Police are supposed to follow given
laws and keep order in society but often they end up fighting against supporters and causing heavy
riots without any reason! During all these years with ultras-tifo.net we have received lot of stories,
photos & videos from police brutality.

Some articles from this year:

Member of BBB jailed for 1 month because of Facebook threats to police and Mamic. 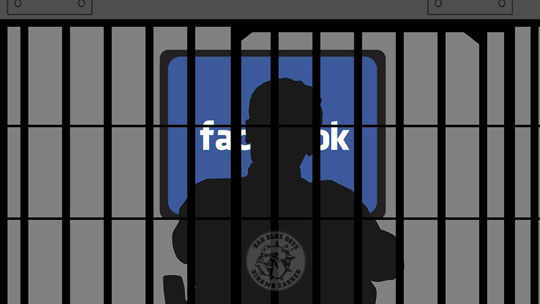 107 Sevilla fans arrested in Rotterdam because they didn't have "correct" tickets. 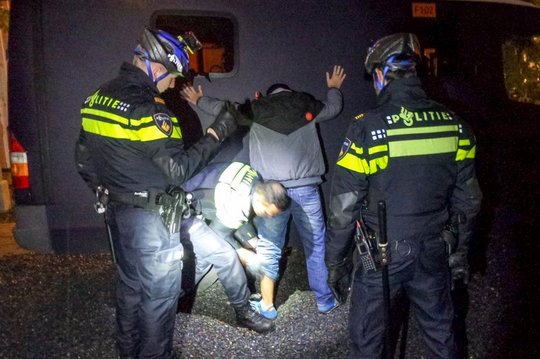 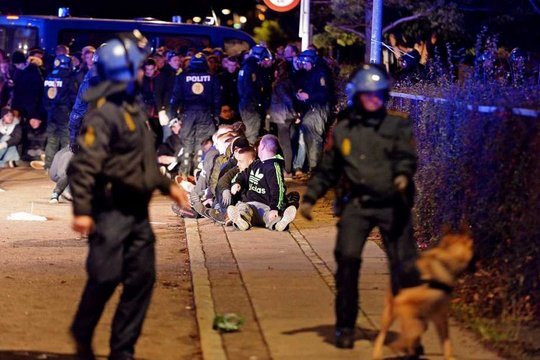 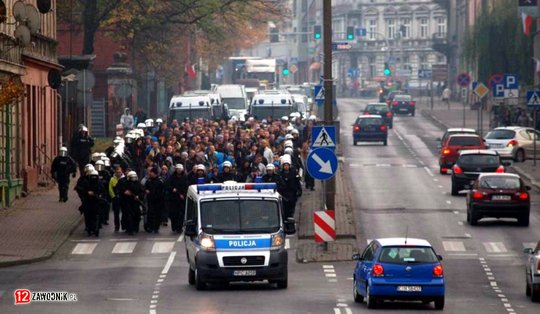 One supporter shot and killed by the police in Indonesia. 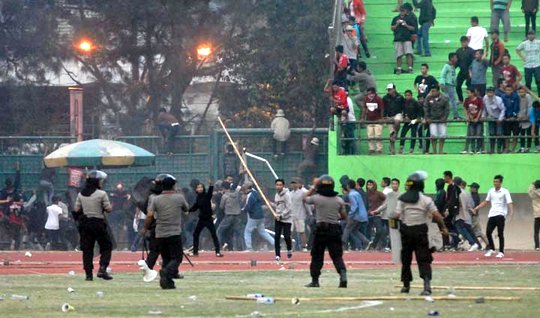 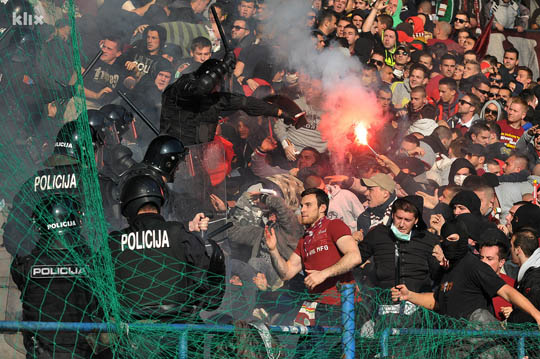 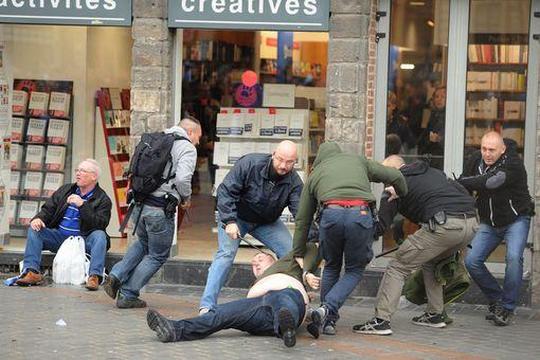 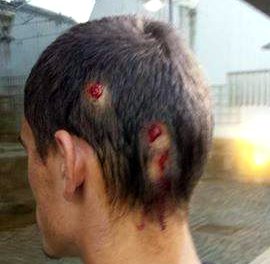 French Lyon supporter (Lex) in hospital after police shot him with flashball. 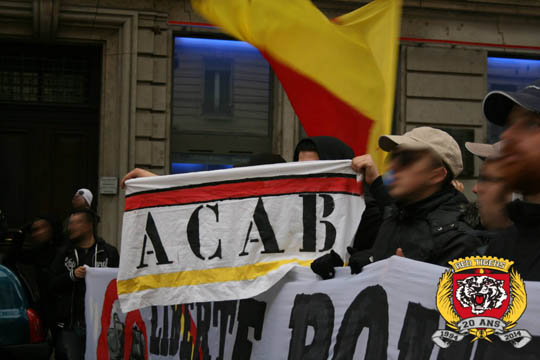 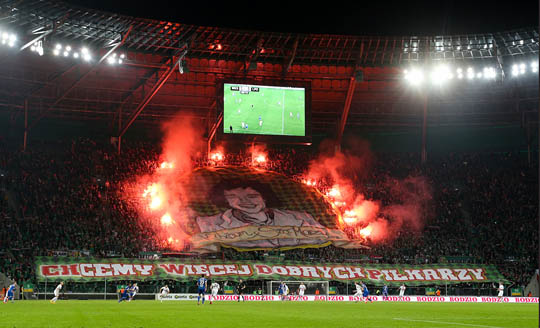 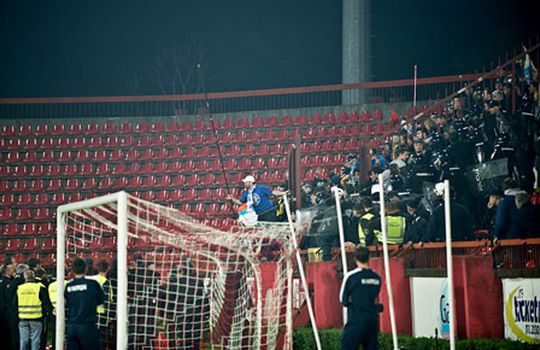 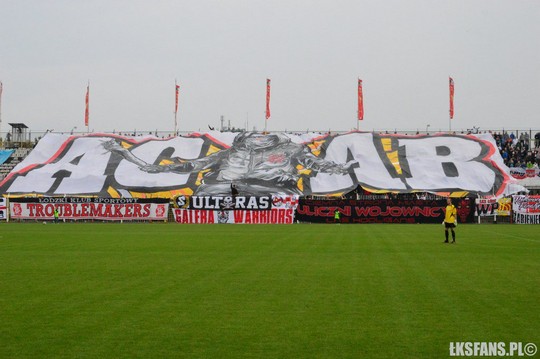 Cops in Ukraine attack a girl!

Another video from Romania:

Not always smart to perform police brutality in front of a lot of people:

BiH - Croatia (2007). Police attacked Croats because of pyro show, and one fan knocked up cop with high kick.

Most famos ACAB song (by 4skins) 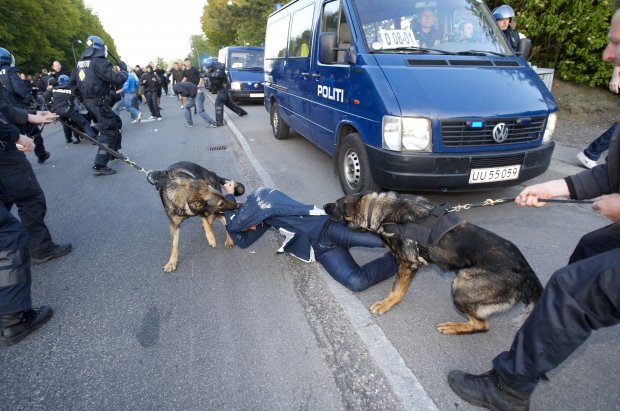 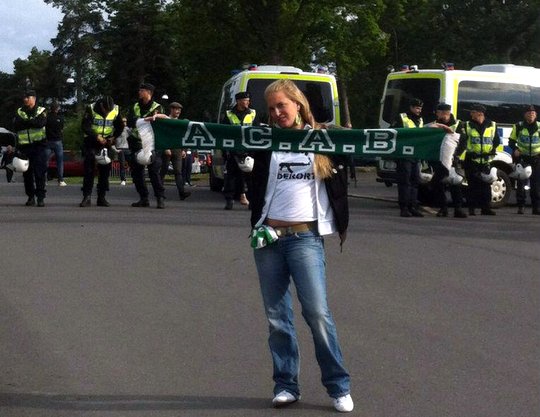 Check our A.C.A.B. topic on forum.

Share this article with your friends and let everyone see the brutality
behavior of those bastards! 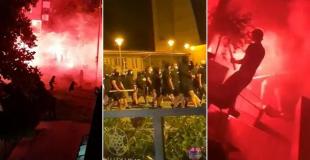