Police then attacked fans and fight broke out. 20 fans arrested. 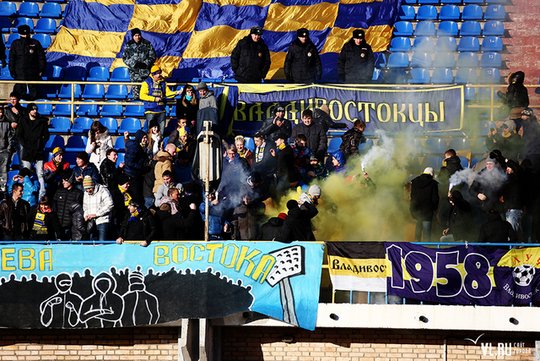 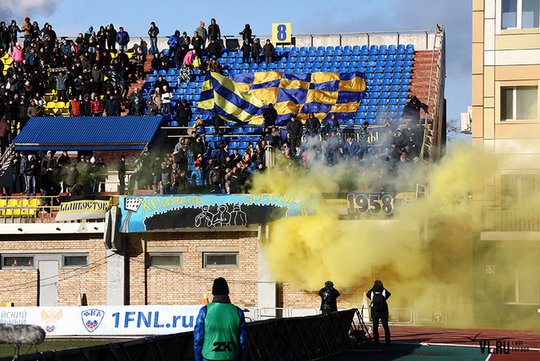 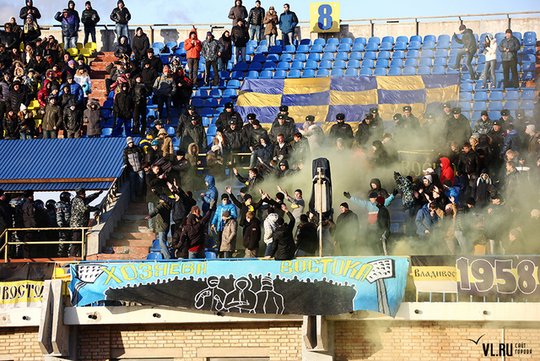 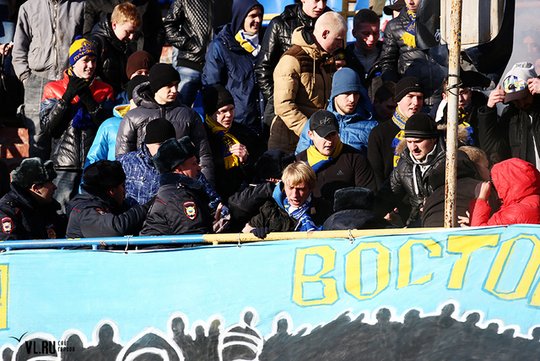 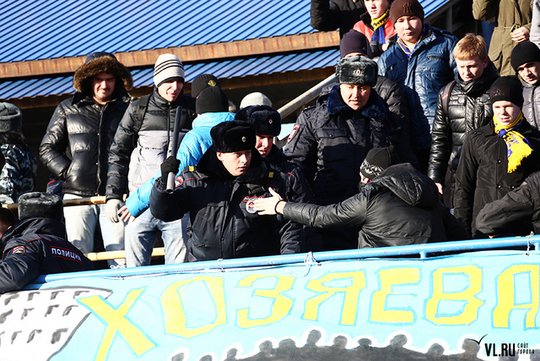 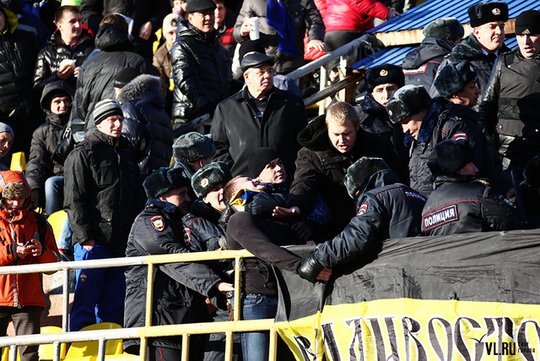 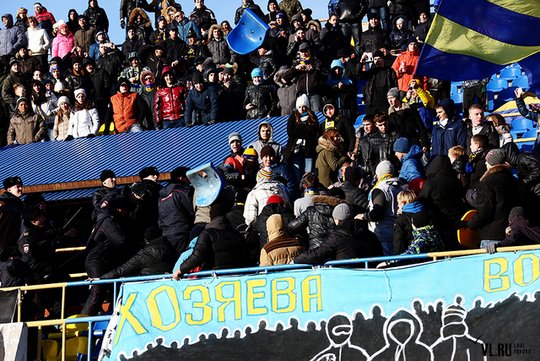 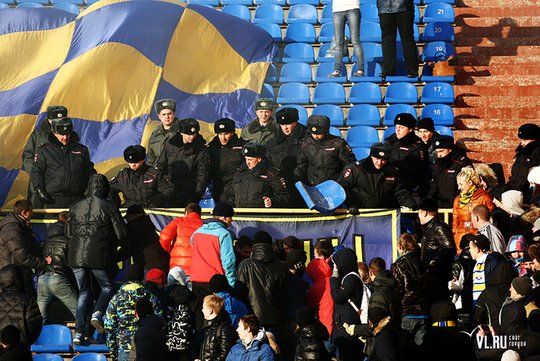 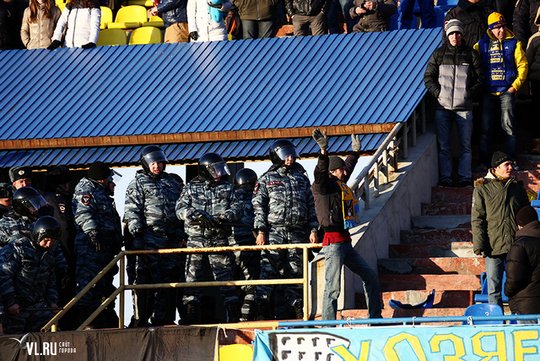 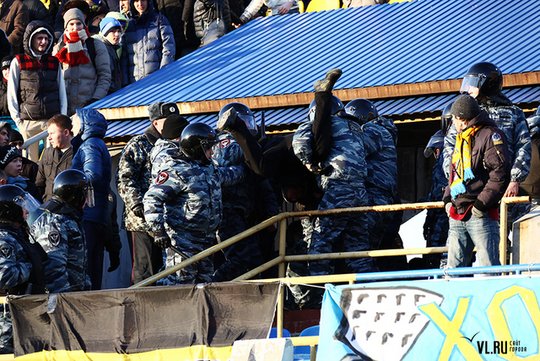 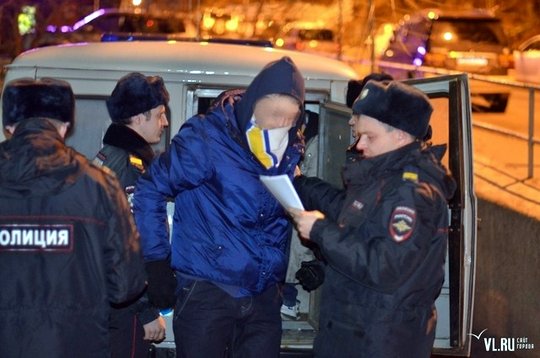 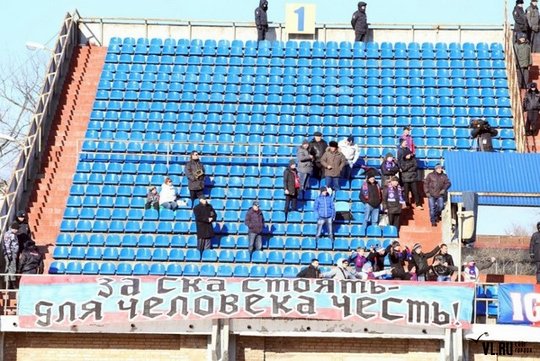 Another overreacting behavior from police. Little bit smoke during a match with nearly none spectators. Be glad at least some fans find it interesting to attend matches of clubs in the lower leagues!