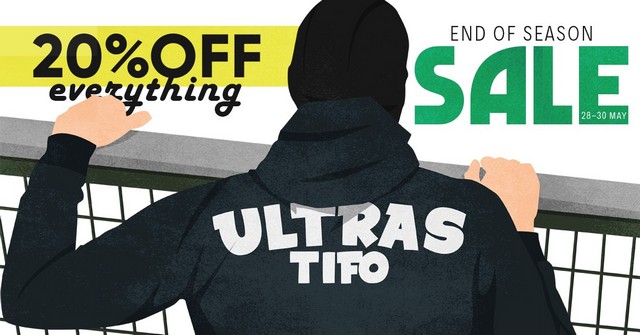 20% off everything - only this weekend! 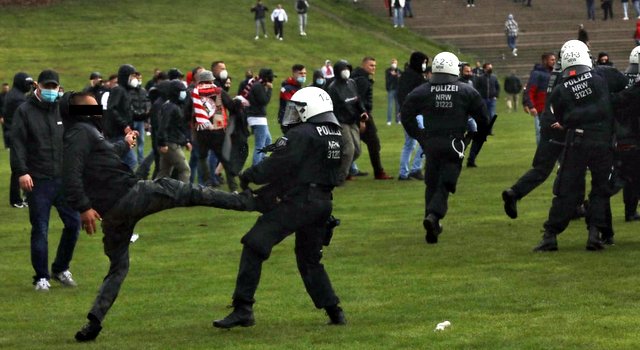 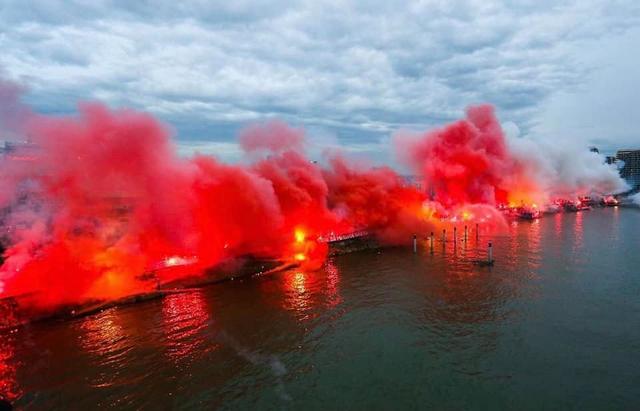 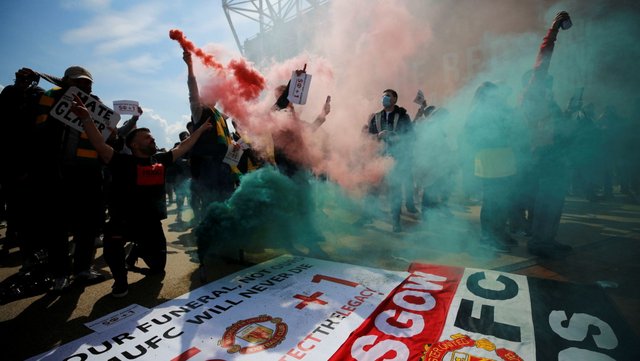 On May 2nd, 2021, fan protests at Old Trafford resulted in the postponement of the Red Devils’ Premier League clash with the 2019-20 champions, Liverpool. The game was rescheduled for May 13th, and Ole Gunnar Solskjaer’s team fell to a 4-2 defeat as protestors once again voiced their displeasure outside the ground. The anger among the United faithful finally reached boiling point, but it’s left many wondering the following question; why is now the right time to protest? 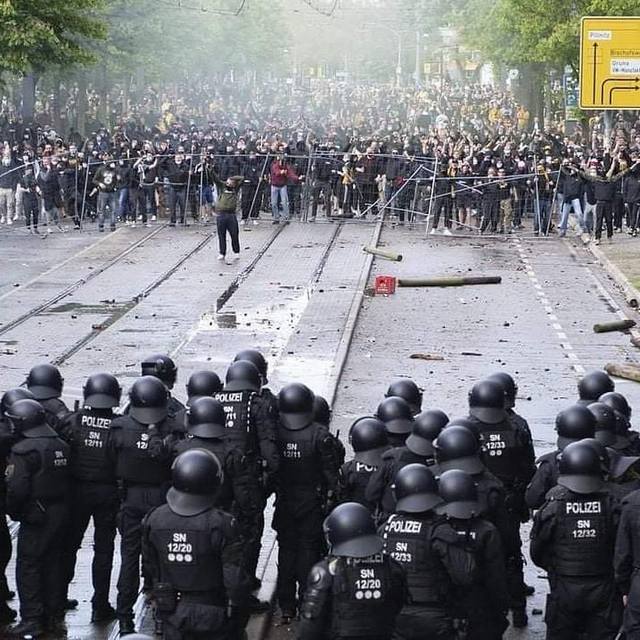 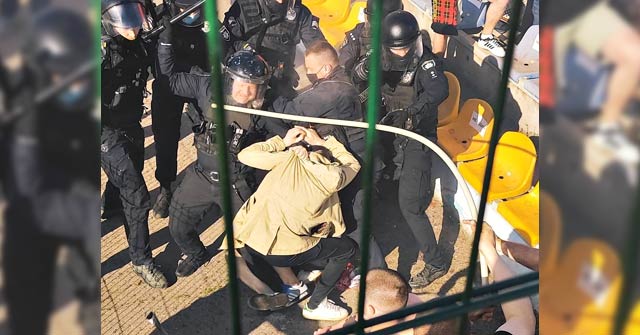 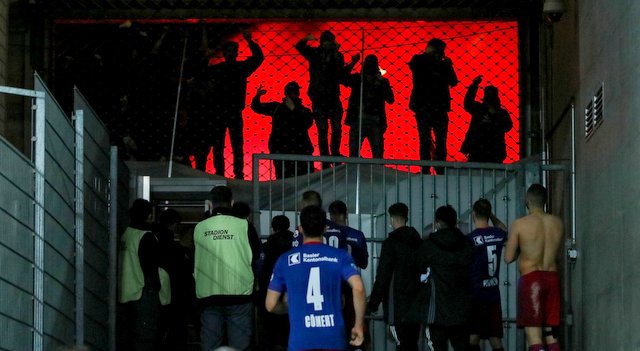 Switzerland: From protests to celebration! 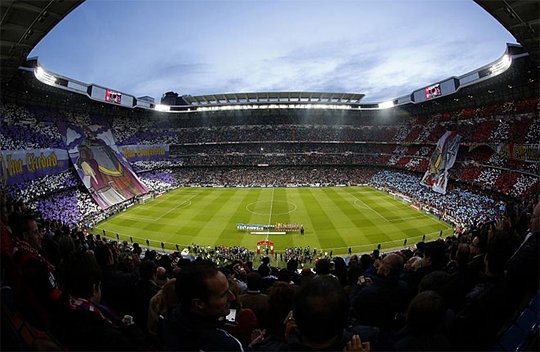 The beauty of a derby is that it is a clash of two local sides that have developed a fierce rivalry over time. When they occur in the midst of a European cup competition it almost seems serendipitous, allowing clubs to play out their hatred in front of an international audience. And when it happens in a final, the bragging rights mean so much more. 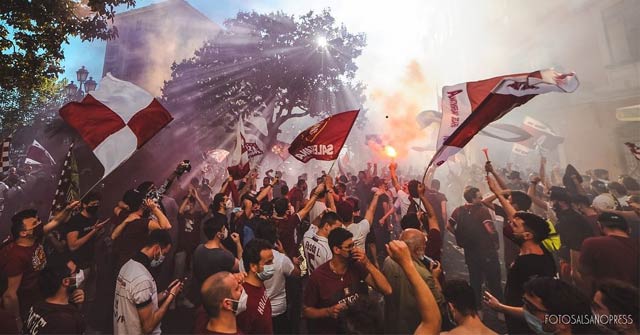 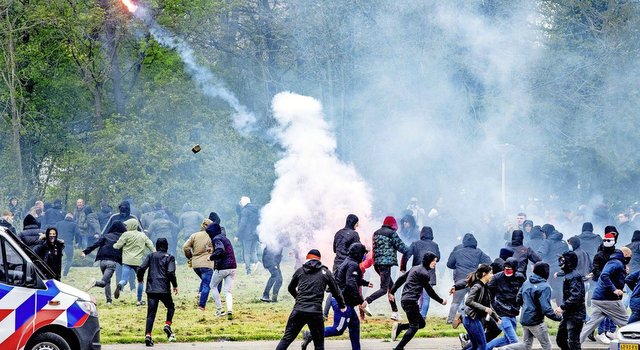 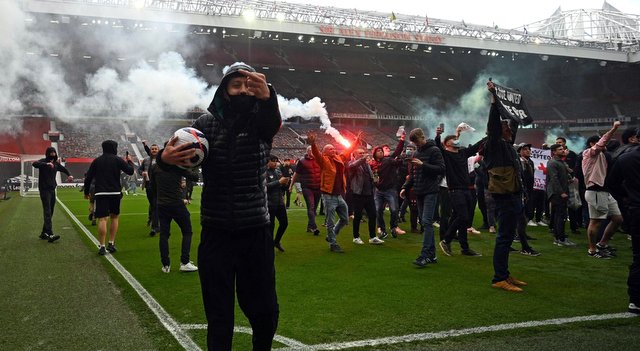 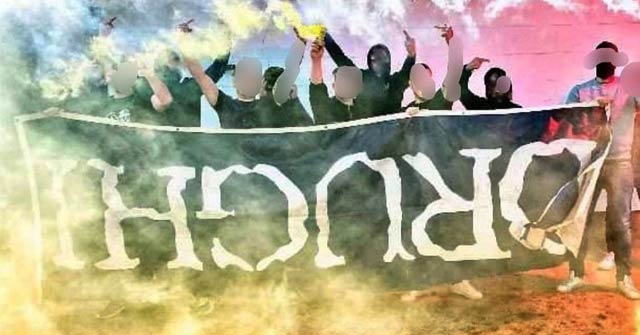 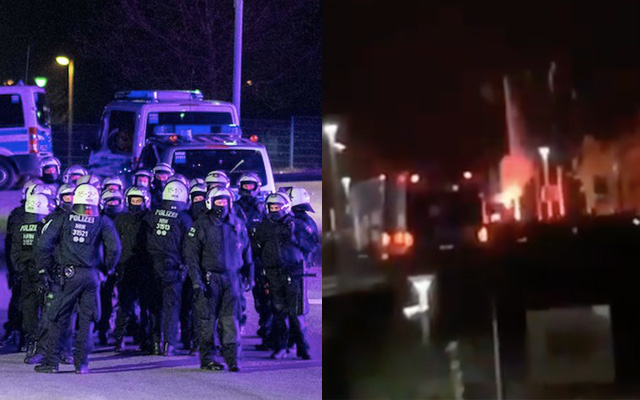 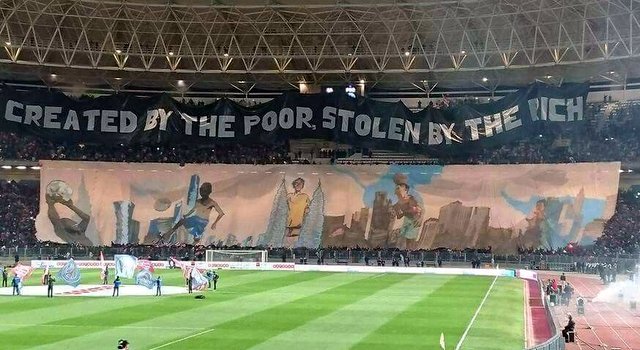 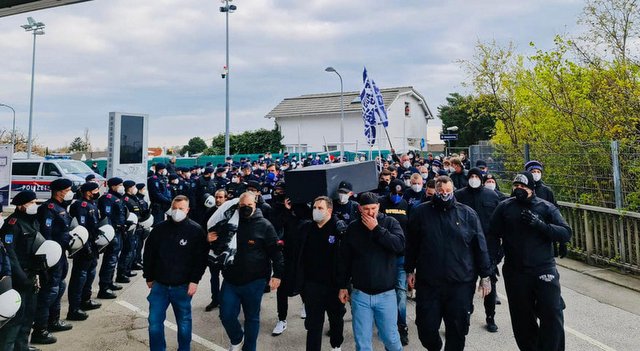 Austria: Ultras with protest against own club. 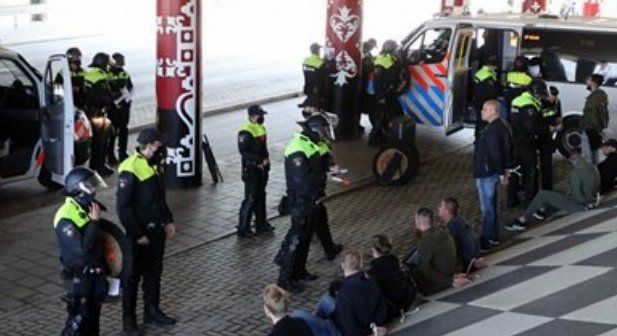 Holland: Incident in Rotterdam before the cup final. 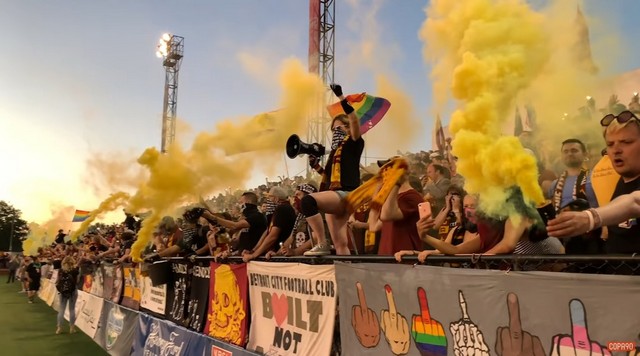 They might not be the most famous football supporters club in the world, but in certain circles, the backers of Le Rouge - the supporters of Detroit City FC - have certainly gained cult hero status among followers of the beautiful game in America. 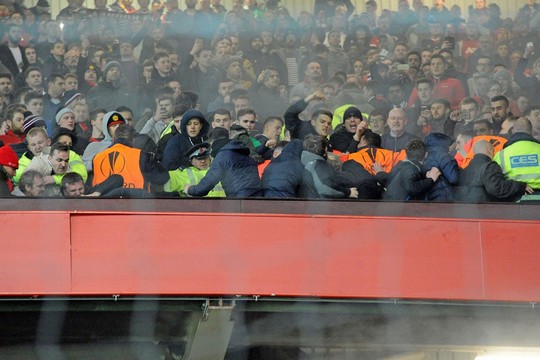 Football is not only the most-watched sport but also a game known to create a bitter rivalry between club fans. In England, a fixture between Manchester United and Liverpool has always birthed tension among fans across the divide. While it is not a derby fixture, the rivalry goes deeper than most fans think. It is the most fought football fixture in England, nearly comparable to Boca Juniors vs. River Plate in Argentina. But before we explore a few reasons behind the epic rivalry, gentpromocode lets you place bets on your favourite sportsbook with a few clicks. 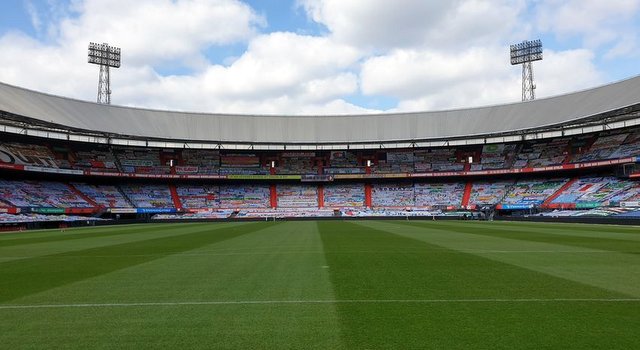 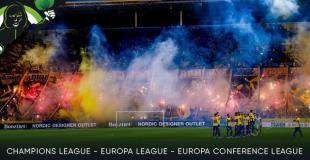 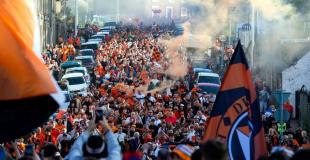 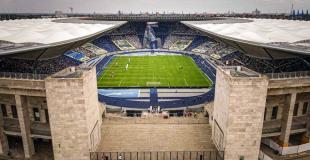