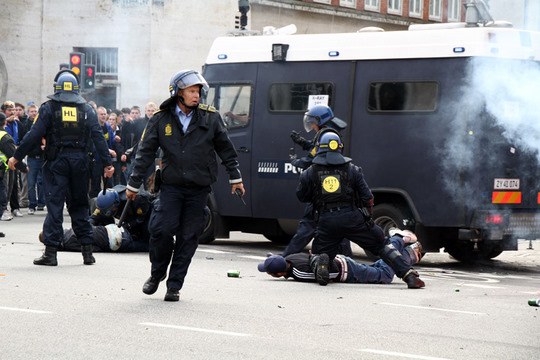 Lots of fire on two matches of Bosnian cup final between Borac and Zeljeznicar. 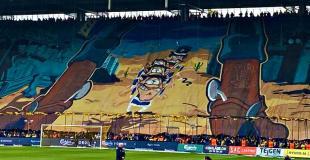 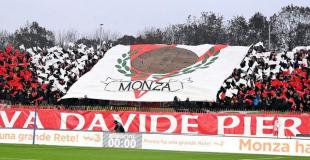 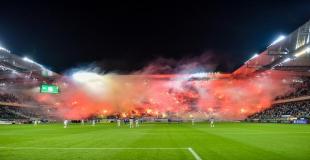 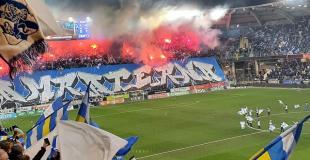