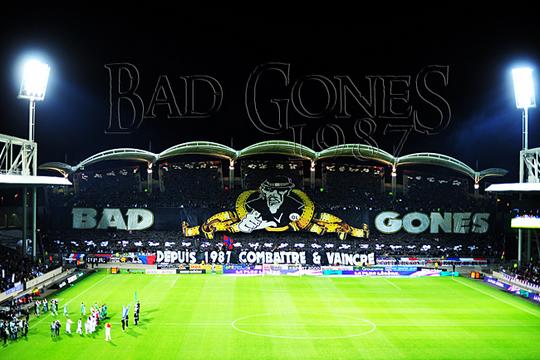 The day of the derby

24 buses ,some small busses and cars from St-Etienne (2200 supporters) went to Lyon and arrived 2 hours before the match.

As always, top security waited us. The arrival at Gerland (Lyon's stadium) was full of tension. Entering the parking was made group by group. Glass of beer was thrown after the cops, who reacted and used gas against the supporters. One fan had to visit the infirmary.

After entering the Stadium, the two groups of ultras, Magic Fans and Green Angels, Organized the first Tifo. Green and white T-shirts to the whole away sector. 1 hour left before kick off and supporter songs and insulting has already started, like every derby.

The Green supporters show several banners in good time before kick off: « Lyon is like Beaujolais, it's business and nasty », Puel resignation », « Giving back our 17th place ».

Every Tifo-fan like great Tifo-shows. Virage Nord and Virage sud (Lyon) had two tifos. One with paper, written "LYON" in red and blue colors, the other one represent one logo of Bad Gones.

On the pitch Lyon dominated first half, but Saint-Etienne came back in second half. The ambiance was perfect from both sides, great voice and coreo from both.

During second half ultras of Saint-Etienne made a great pyro-show. Some stuff on the pitch and one missile thrown to Virage Sud. Around same time Saint-Etienne scored and won 1-0, of course followed by great celebrations from the Green supporters in the away sector.

After the match, 2500 members of Virage Nord refused to get out of the stadium and wanted the resignation of the coach Puel, who has been in Lyon for two years now, but without any Title. They remained one hour inside the stadium after the match, and finally the president of Lyon will make speech to the Bag Gones supporters.
Saint-Etienne supporters got out 45 min after the match. When they arrived their buses, about 40 Lyon fans attacked the parking, throwing severals projectiles. Saint-Etienne managed to break the barriers and chase Lyon back few hundred meters. Small contact before police came and calmed down the situation, Saint-Etienne returned to the parking to get away from arrests.

In total 16 supporters got arrested in this clash, 12 from Lyon and 4 from Saint-Etienne. 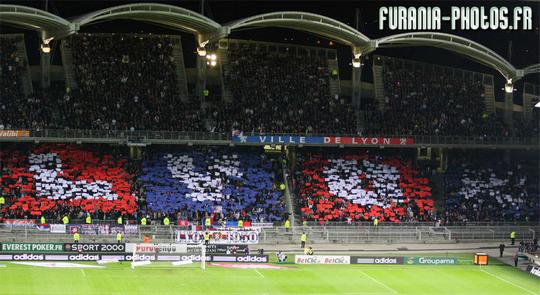 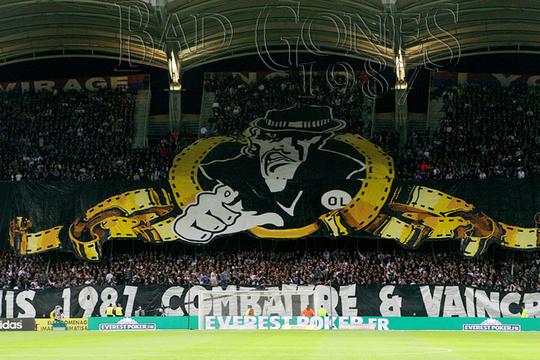 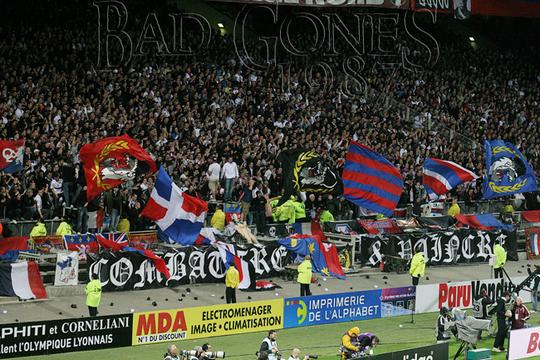 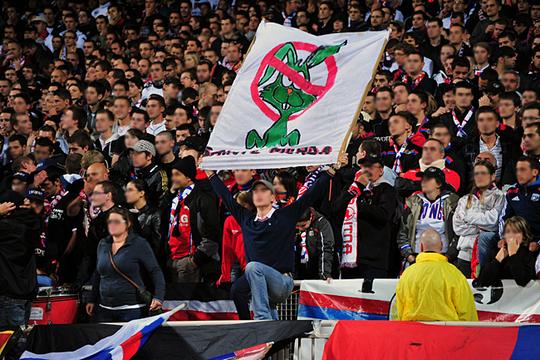 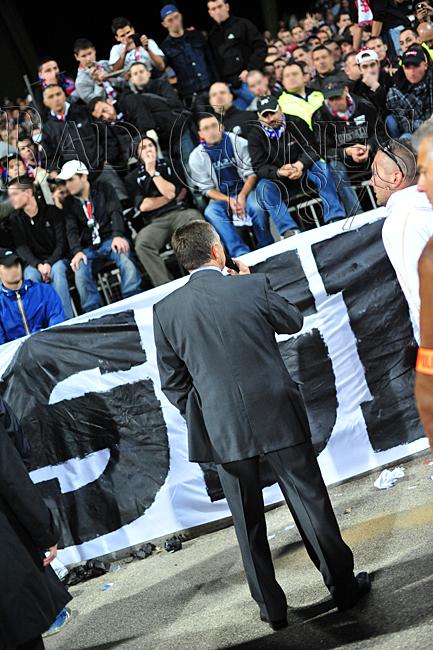 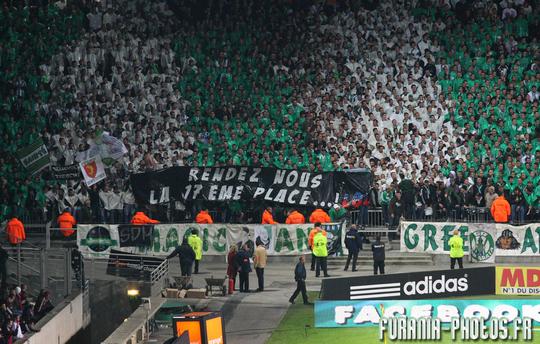 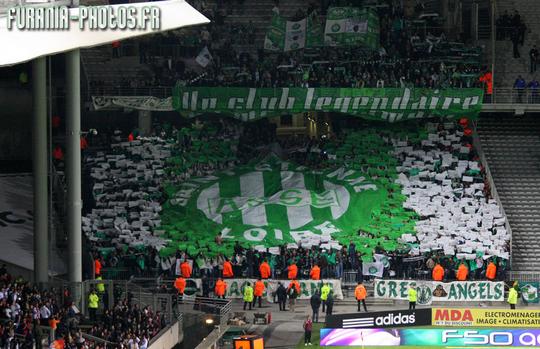 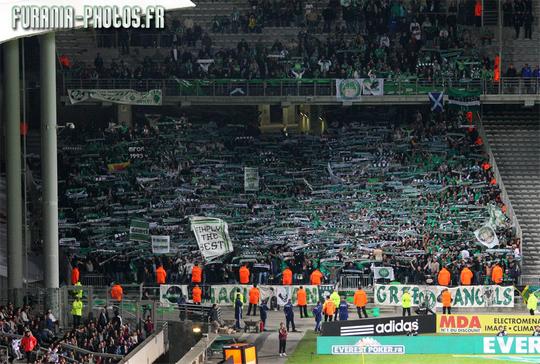 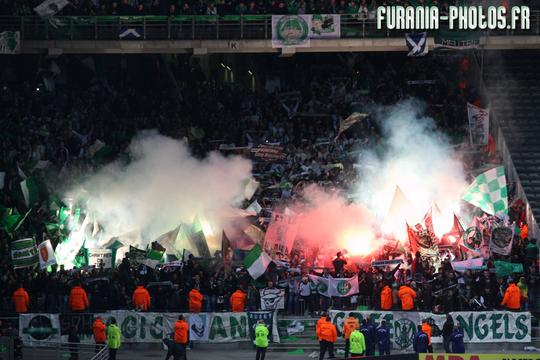 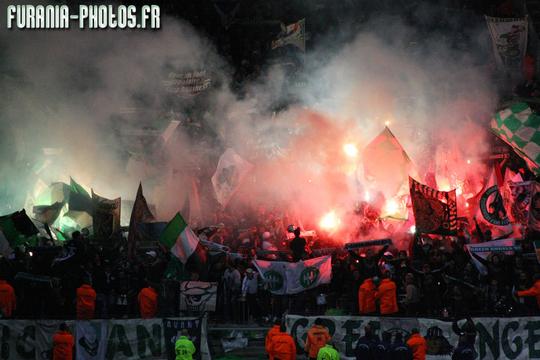 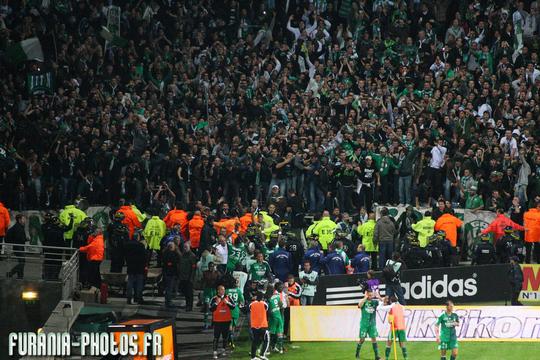