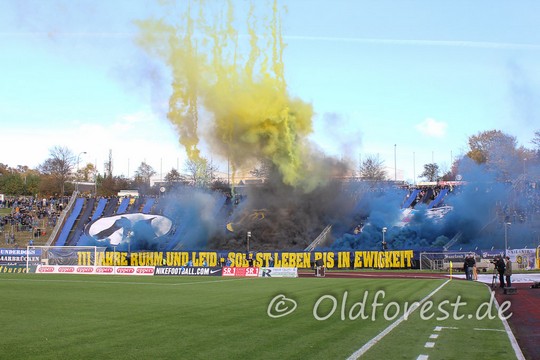 Interesting match in first round of Austrian cup. 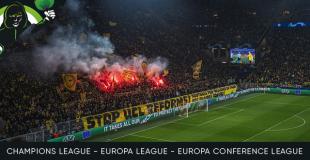 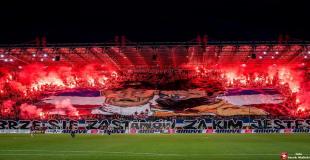 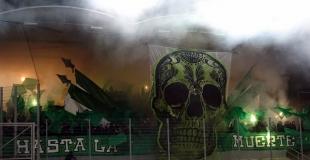 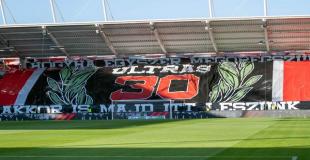