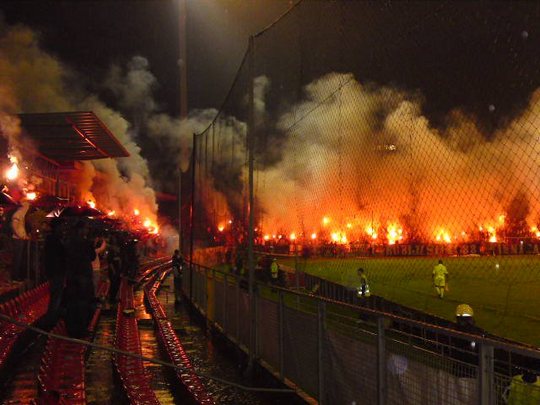 Cup final in Bosnia and Herzegovina!