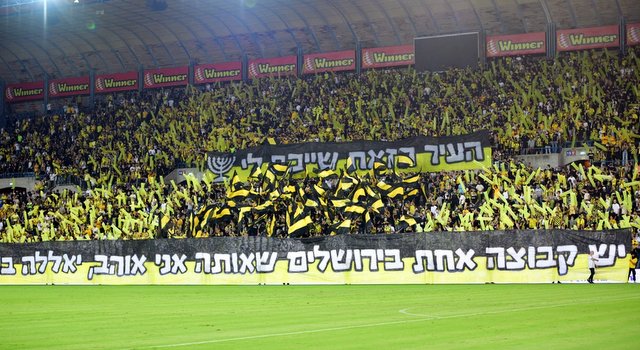 First derby in 21 years between the two great rivals from Jerusalem.

Match played in the Teddy Stadium in front of 18 000 spectators.

The club is owned by its fans and is managed by a board of seven members. 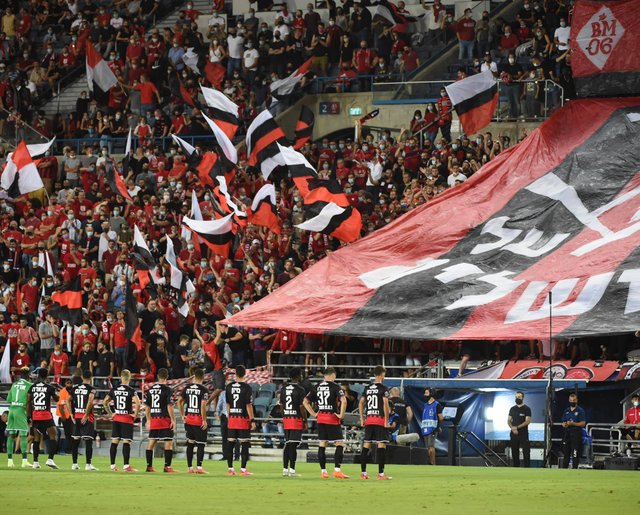 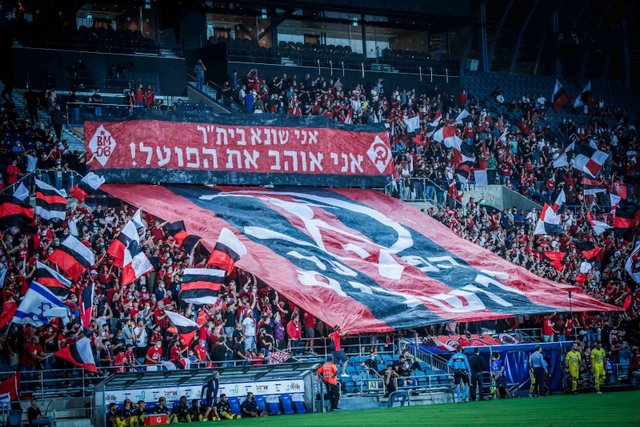 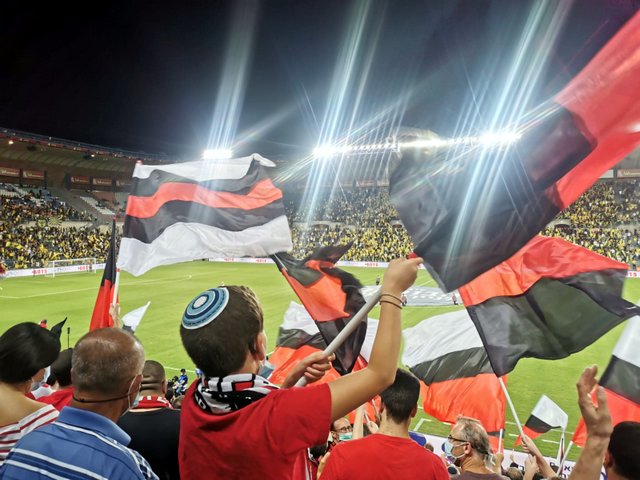 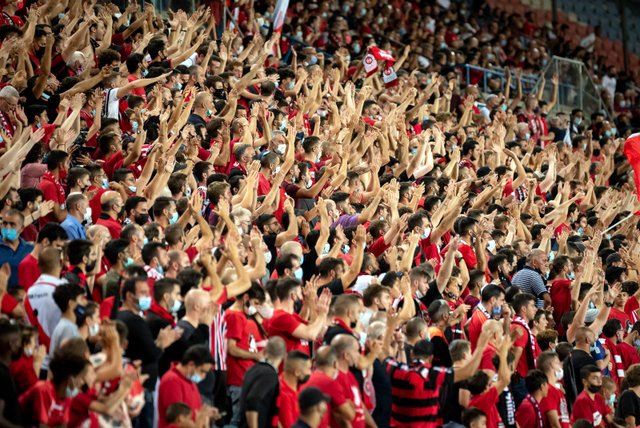 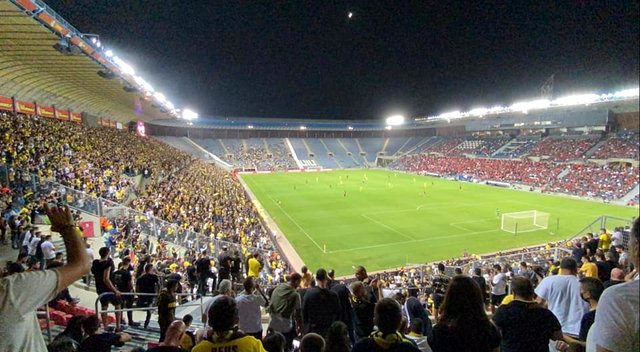 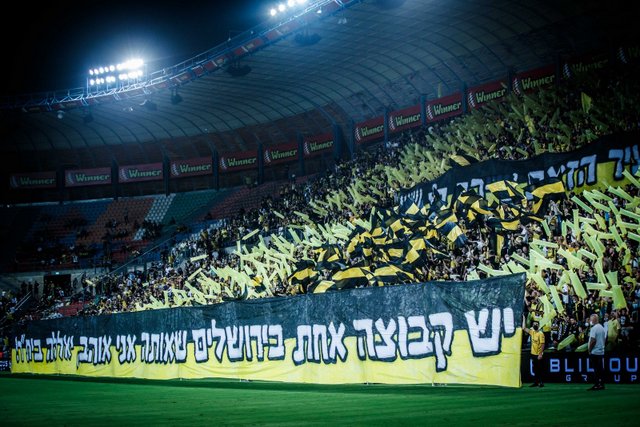 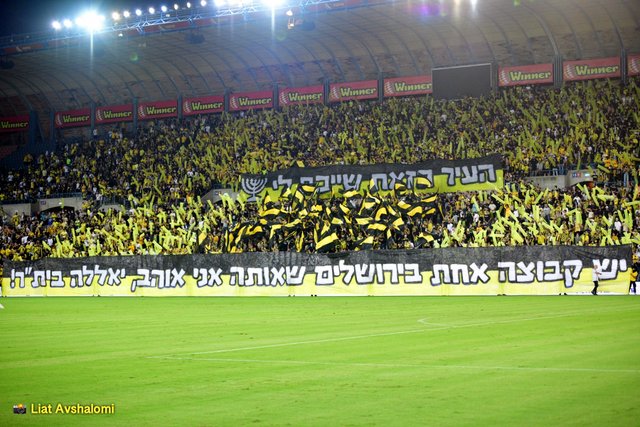 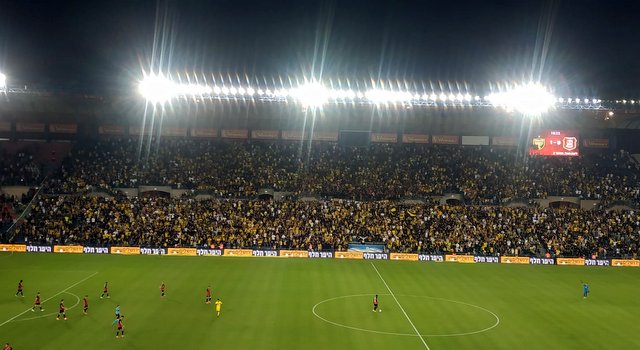 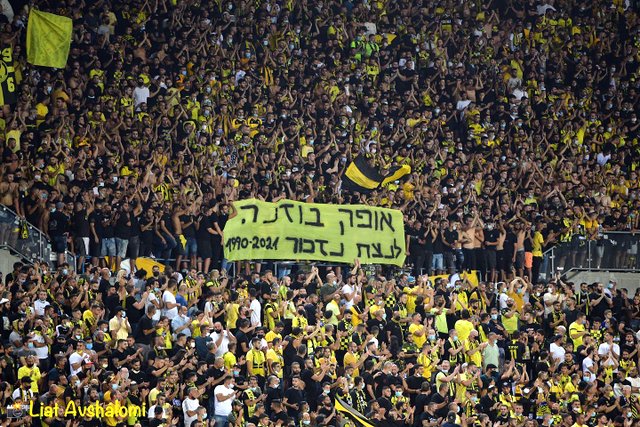 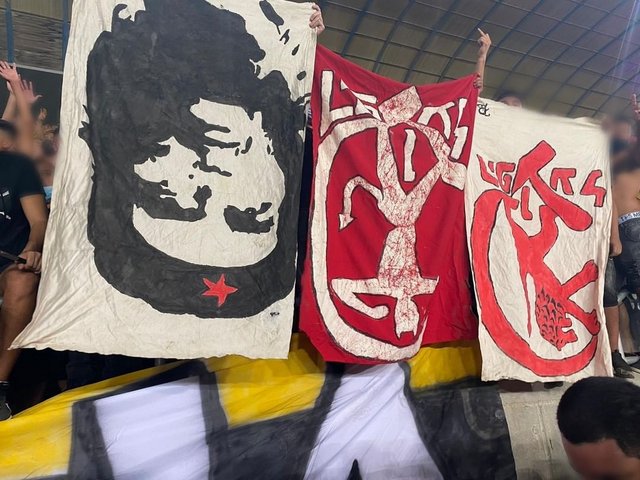 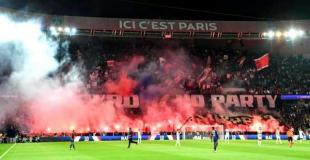 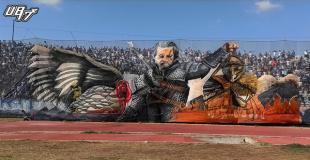 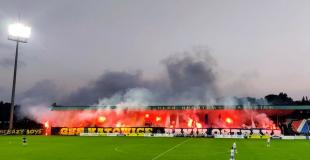 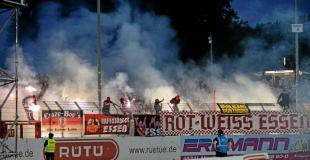