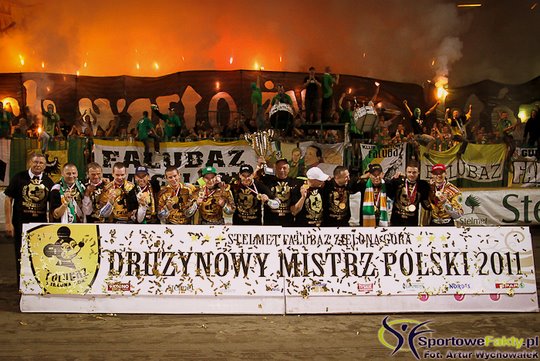 First final between Falubaz Zielona Góra and Unia Leszno were held in Leszno 25.09.2011. Good support from home and away supporters.

Second final was in Zielona Góra 02.10.2011. Again fantastic support from home and away supporters and Falubaz ended up as champions.

While fans celebrated the victory in the streets of Zielona Góra a police car run over and killed one 23-year old supporter. Huge riots broke out, 9 people arrested and two police officers injured. 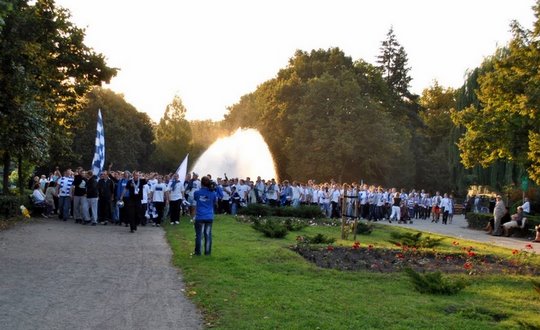 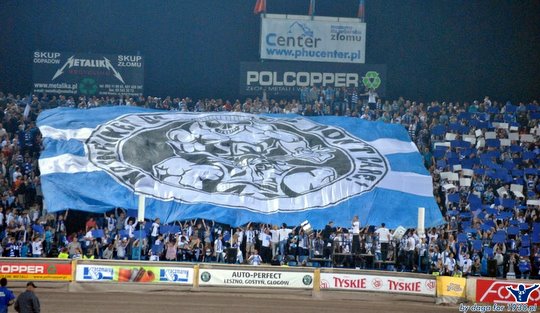 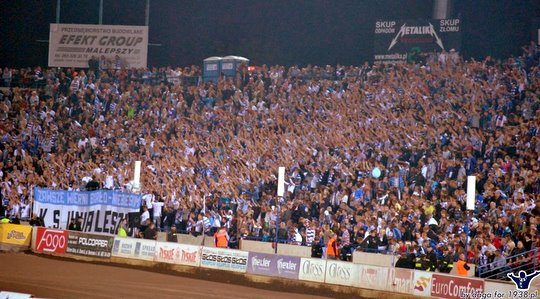 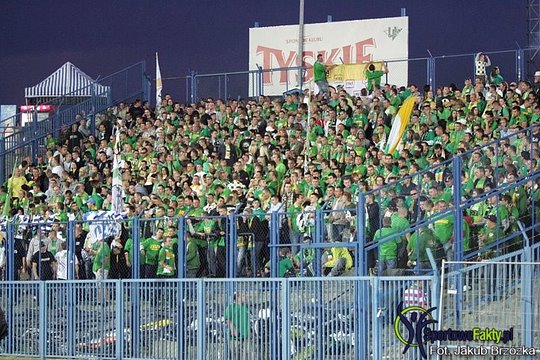 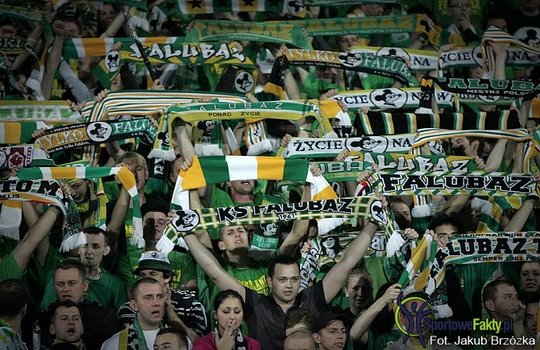 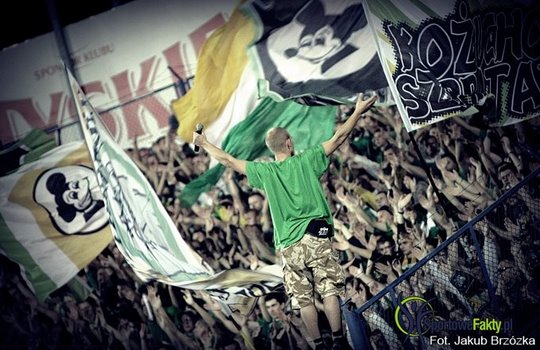 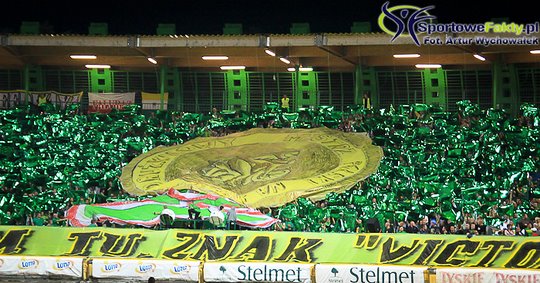 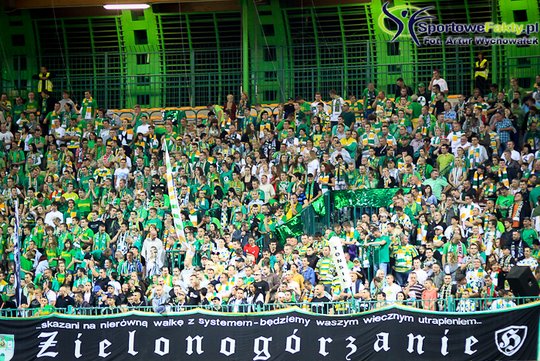 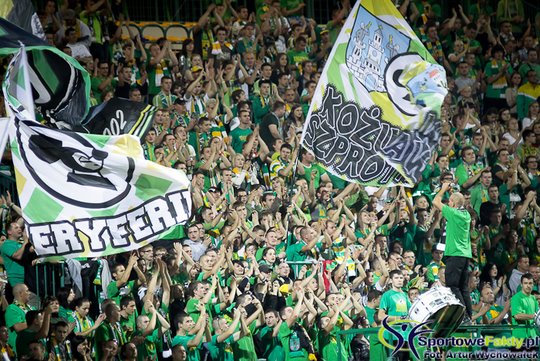 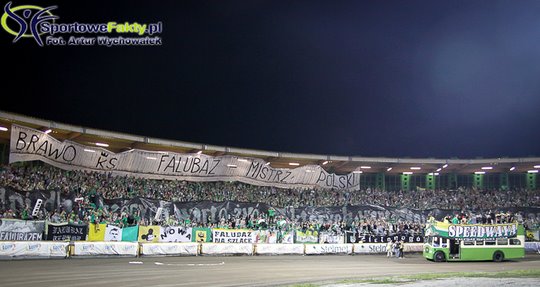 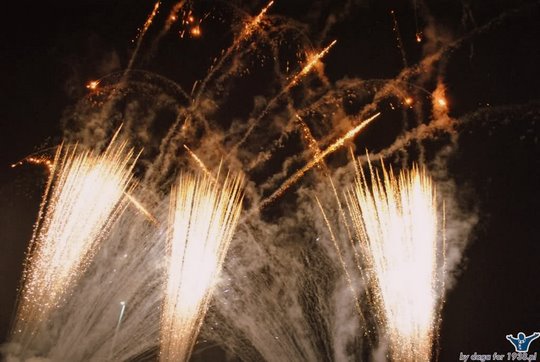 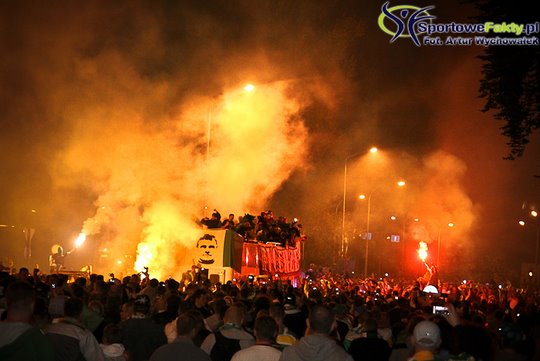 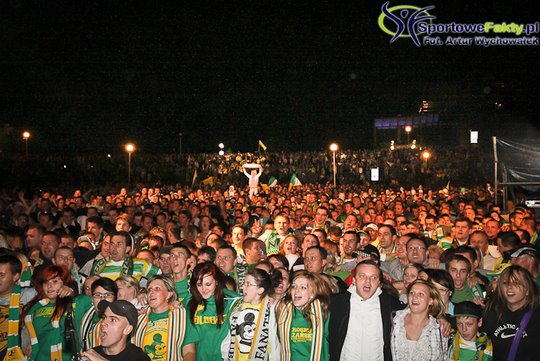 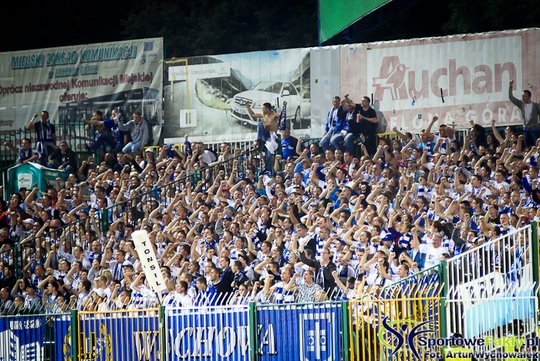 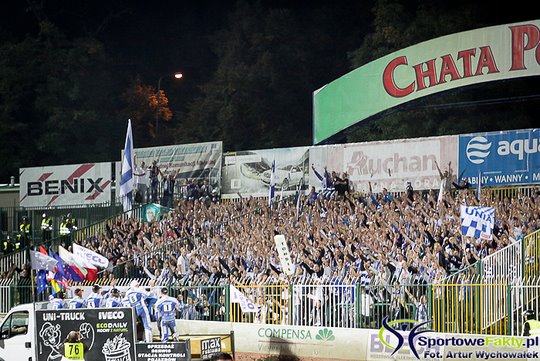