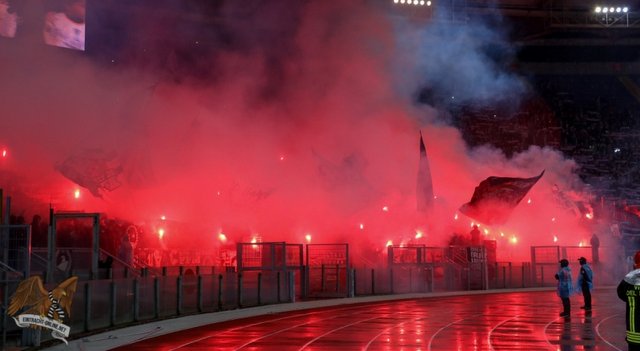 Another impressive performance by Eintrancht Frankfurt in Europa League. Have you ever heard of "Curva Sud Eintracht"?

Last night they gathered ~10 000 fans in the south stand of Stadion Olimpico. It must have felt like a home game for the German team as the visiting fans totally outnumbered a disappointing Curva Nord Lazio.

The night before match the Germans also gathered a group outside the famous Colosseum.

According to Farodiroma.it, one German fan risks 1 year in jail after he is accused for accusations of resistance to public officials and injuries.

13 other German fans was also arrested and received a 5 year stadium ban from Italian sports facilities. 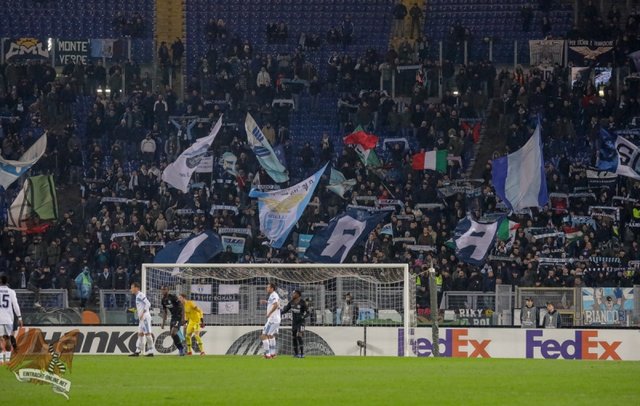 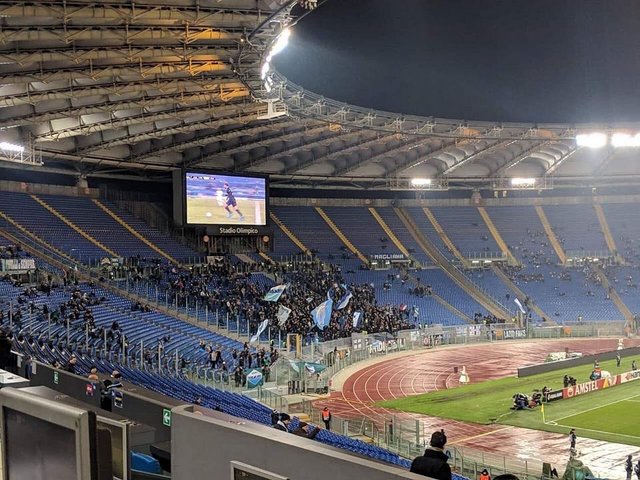 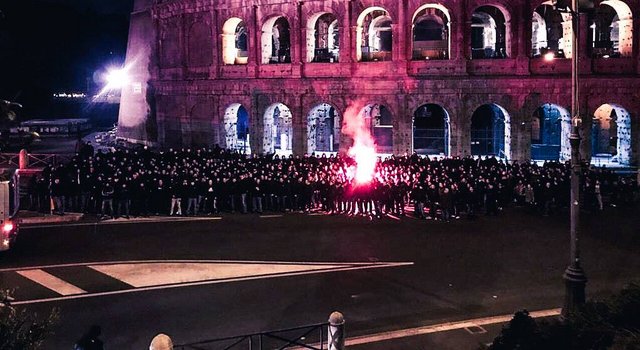 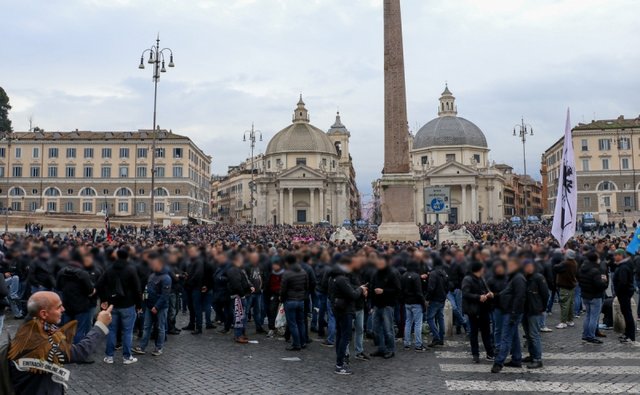 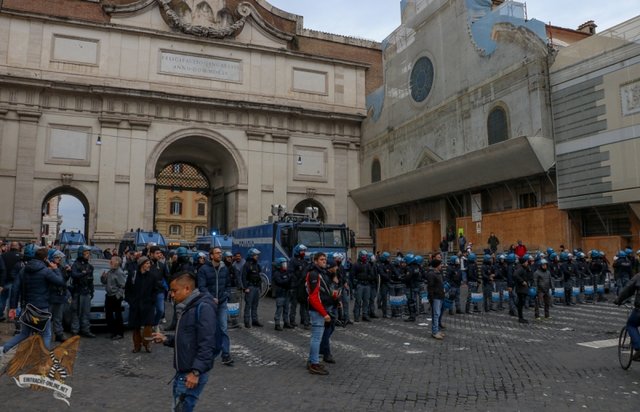 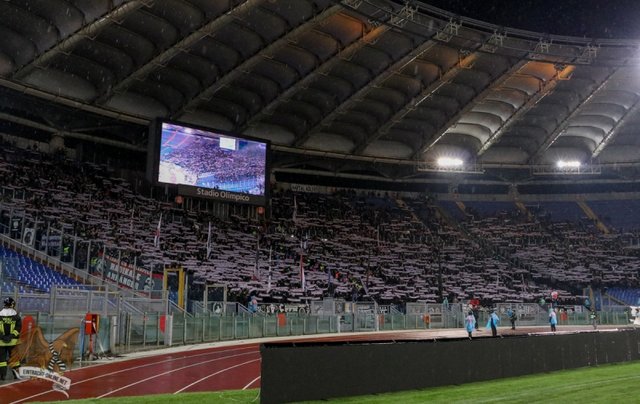 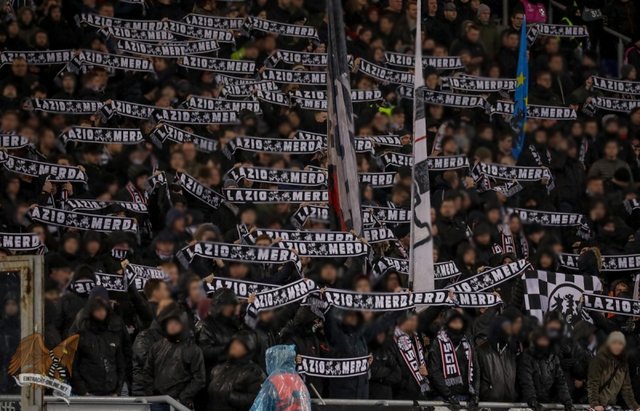 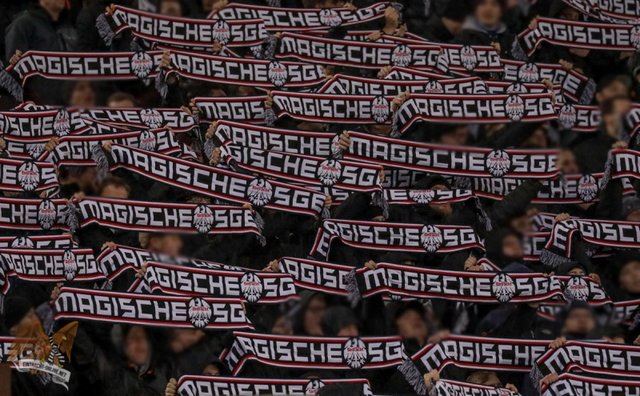 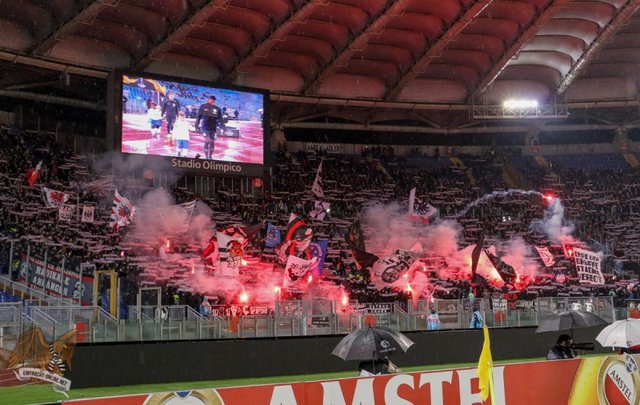 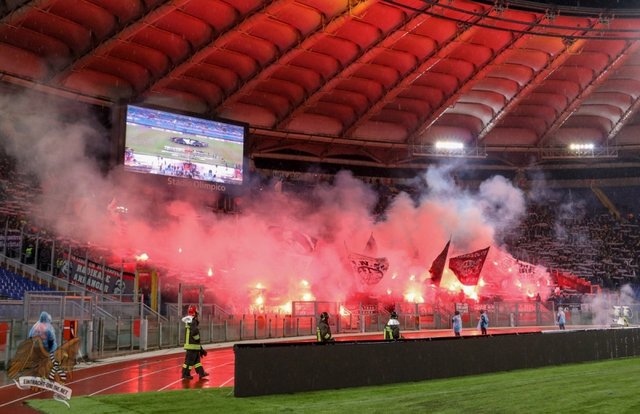 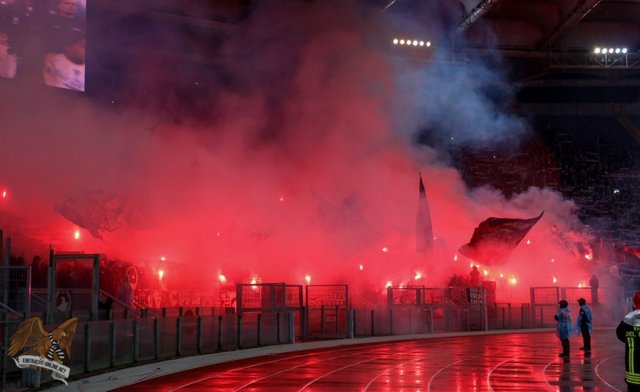 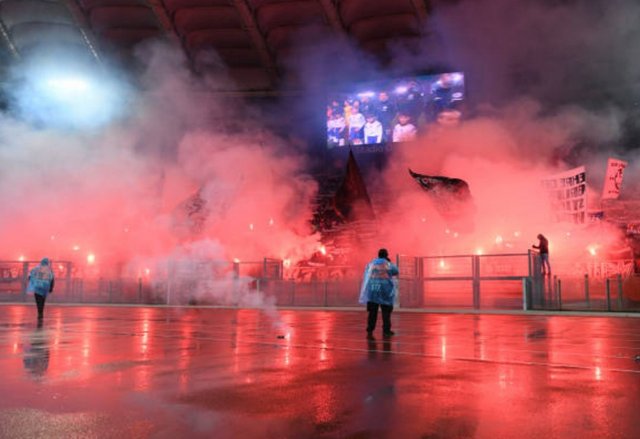 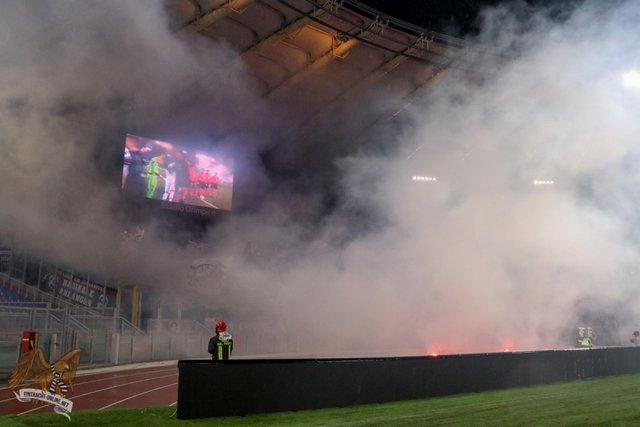 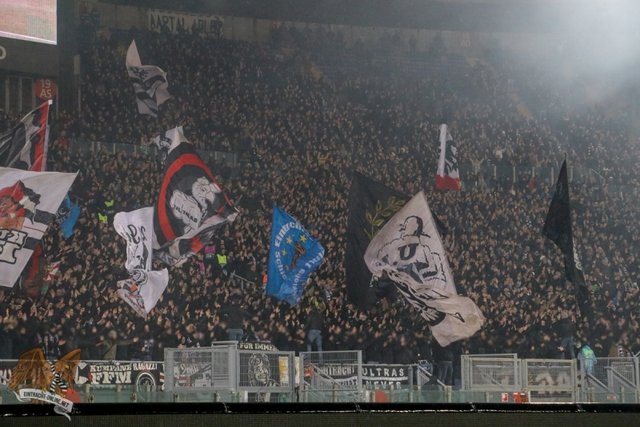 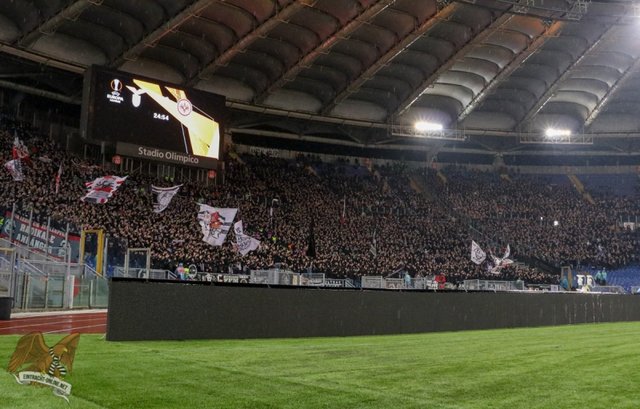 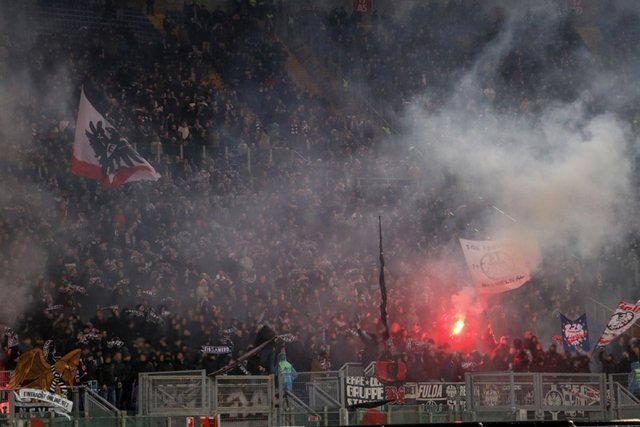 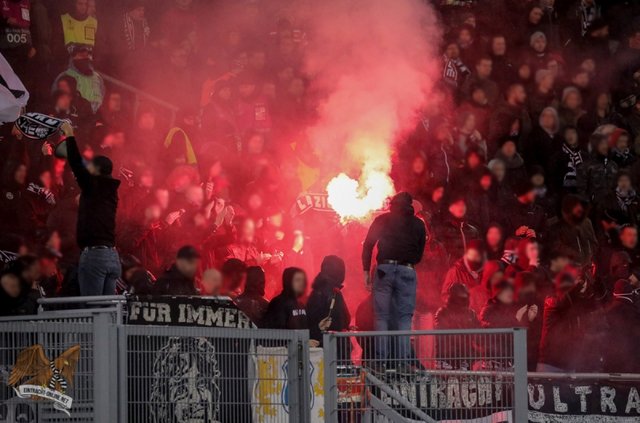 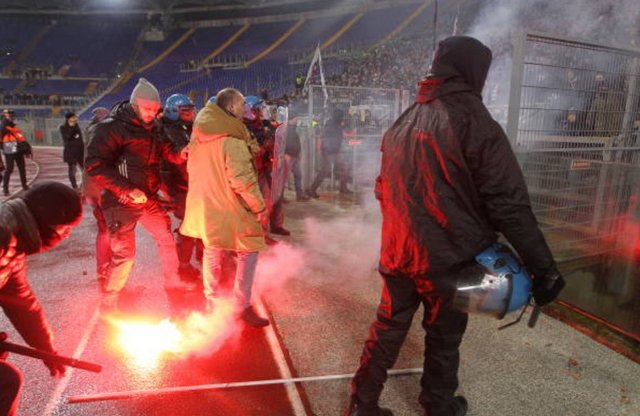 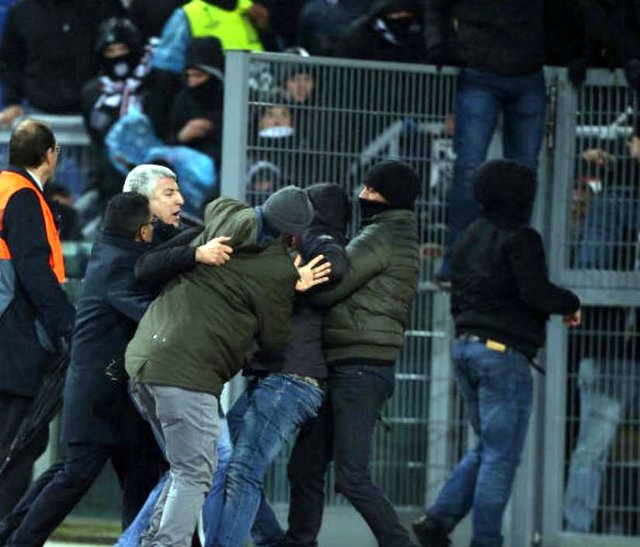 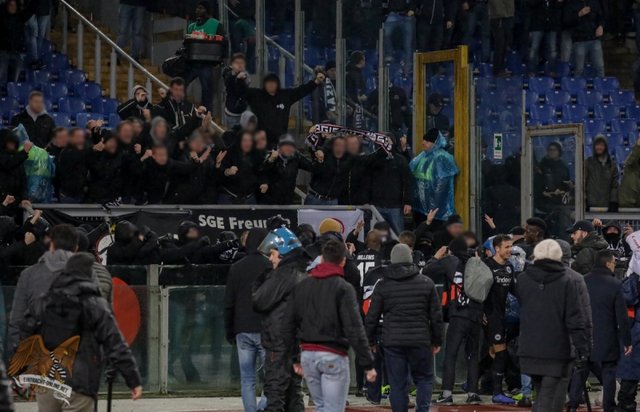 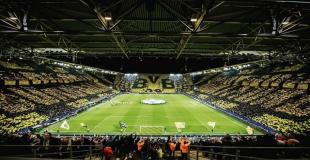