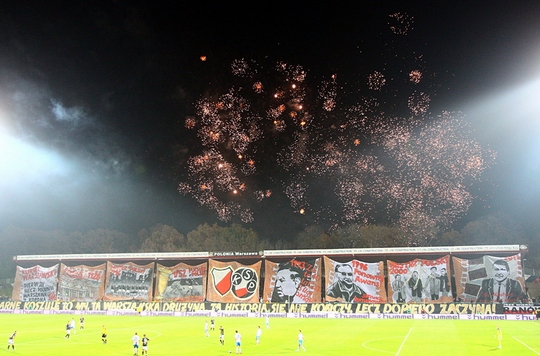 Again nice pyro in Copenhagen derby, this time in the Danish cup. 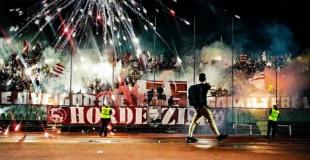