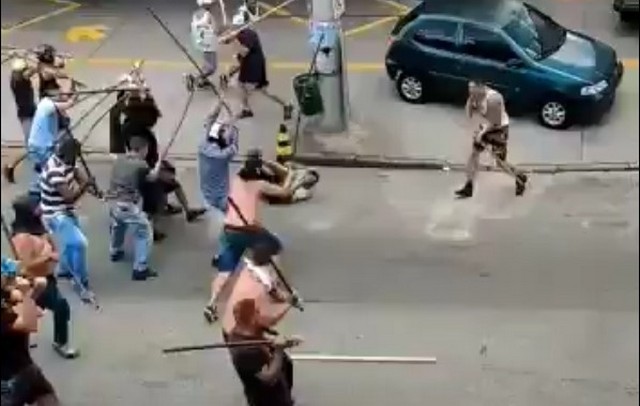 One Corinthians fan died this Saturday shot in Sao Paulo during a confrontation with supporters of his bitter rival in the courtyard, Palmeiras, who were preparing to watch his team’s game in the final of the Copa Libertadores against Santos.

The Militarized Police of the state of Sao Paulo indicated that the confrontation with the exchange of attacks with stones and sticks, but which ended with some firearm shots, occurred on Avenida Padre Arlindo Vieira, in the popular neighborhood of Sacomá, in the area south of the capital of São Paulo.

According to the authorities, 21 fans of Palmeiras and another of Corinthians were arrested and taken to a police station near the scene. 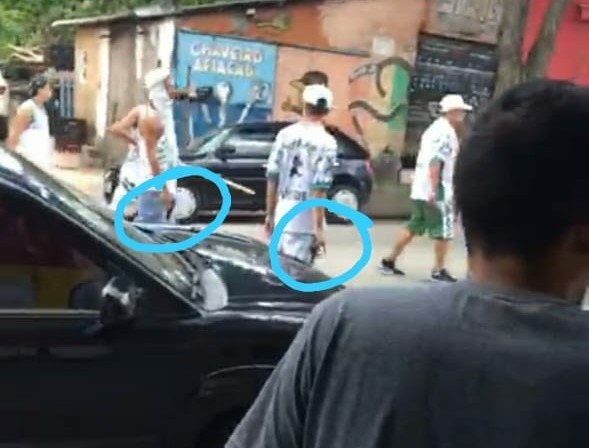 According to the police report, 26 iron bars, eleven wooden clubs and three medium-range explosives were confiscated from the fans who were arrested.

The regional Public Security Secretariat, meanwhile, indicated that two Corinthians fans, seriously injured by the shots, were sent to a hospital and one of them, still without being identified, died minutes later.

After the incident, the surroundings of the Allianz Parque stadium in Sao Paulo, home of Palmeiras and where a probable celebration of an eventual continental title is being prepared, had reinforced security to avoid disputes between “Verdao” fans with other rivals from the São Paulo capital.