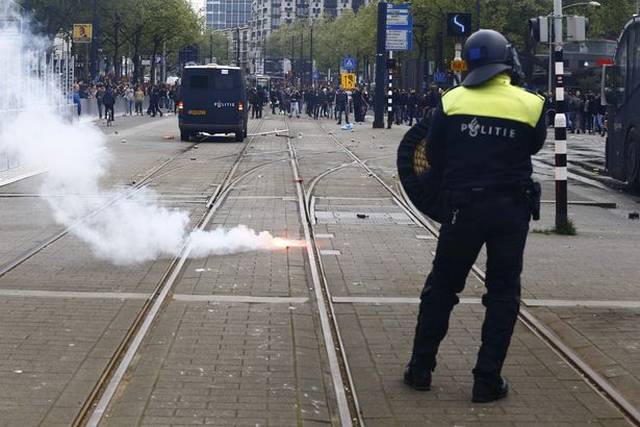 Feyenoord let their fans down against local rivals Excelsior as they missed a chance to win the title but the backlash from their supporters ended in a riot.

With second-placed Ajax beating Go Ahead Eagles 4-0, Feyenoord's lead at the top of the Eredivisie shrank to just a single point with one match to play.

Around 50,000 fans who had gathered in Feyenoord's De Kuip stadium to watch the match and the possible coronation of their team as champion on giant screens instead left disappointed.

Angry supporters then clashed with police on the streets of Rotterdam as the title race goes down to the wire and the final day of the season.

Police were armed with batons whilst raging supporters attacked a riot van, as the streets were trashed, with rubbish scattered all over the roads as flares were also lit.

Police eventually forced them out of the area with local media reporting that 30 people were detained following the violence. 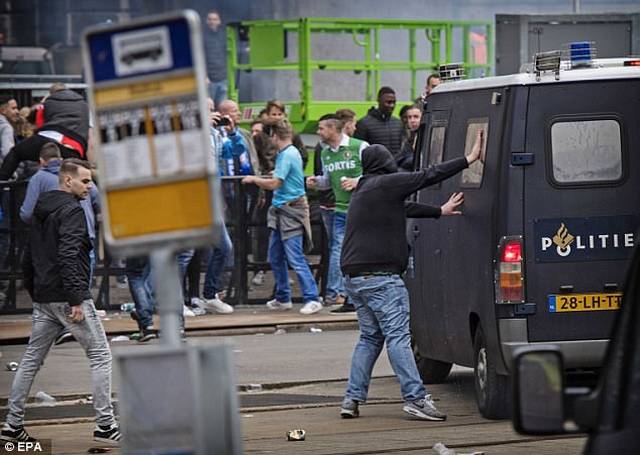 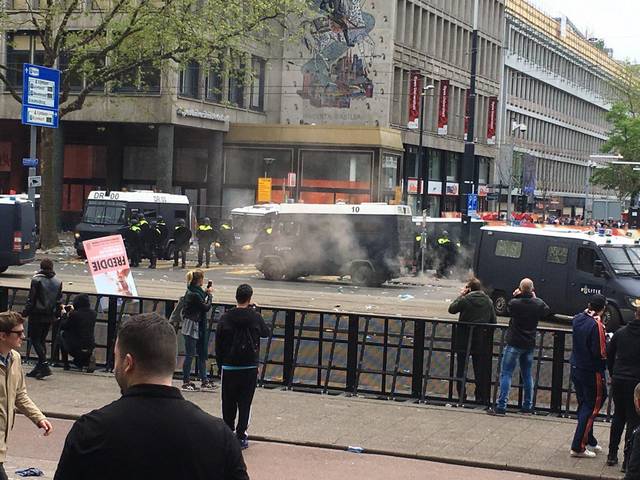 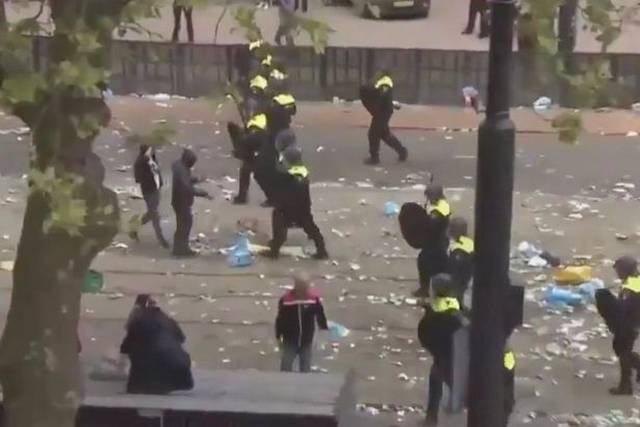 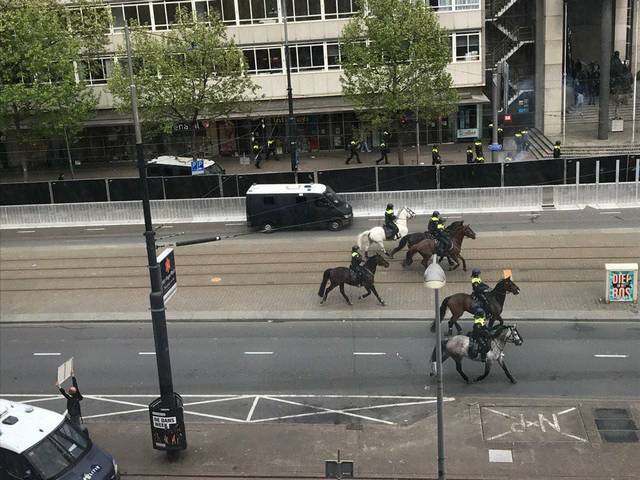 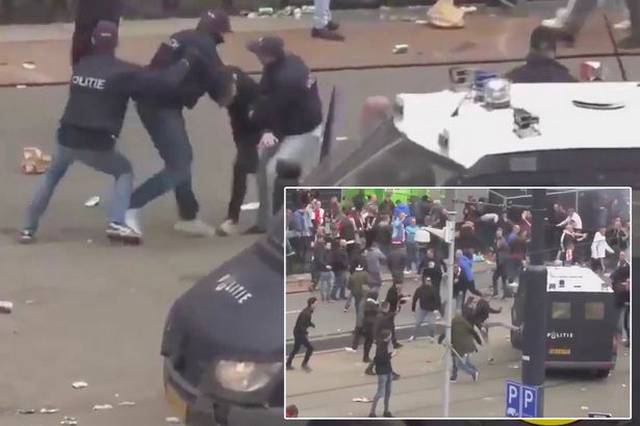 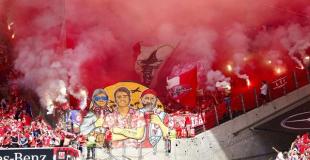 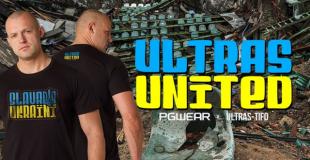 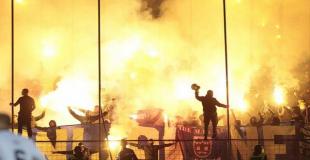