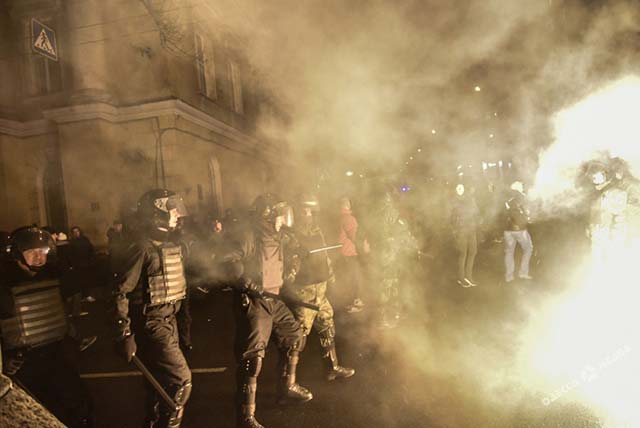 Ukrainians attacked Man United fans in Odessa before the match against Zorya Luhansk. Zorya plays in Odessa due to the ongoing conflict in Eastern Ukraine.

Local fans of Chernomorets + individuals from Zorya, Shakhtar & Desna attacked the corteo of the away fans just close to Chernomorets stadium. Police tried to stop them as much as possible, but still some contacts made between the groups. Few Man United flags were taken. 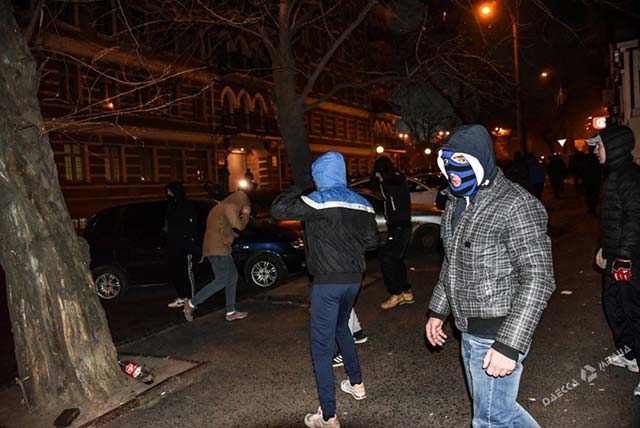 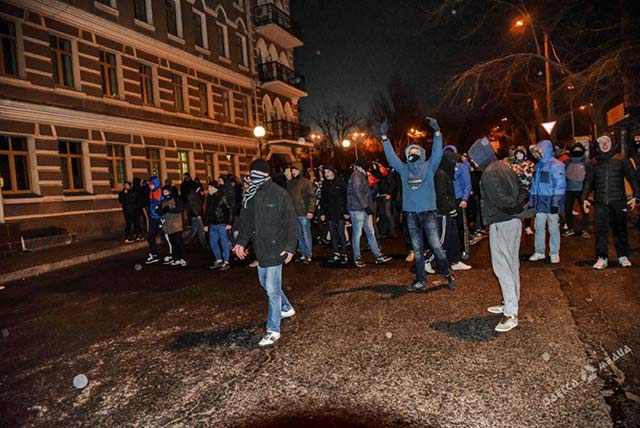 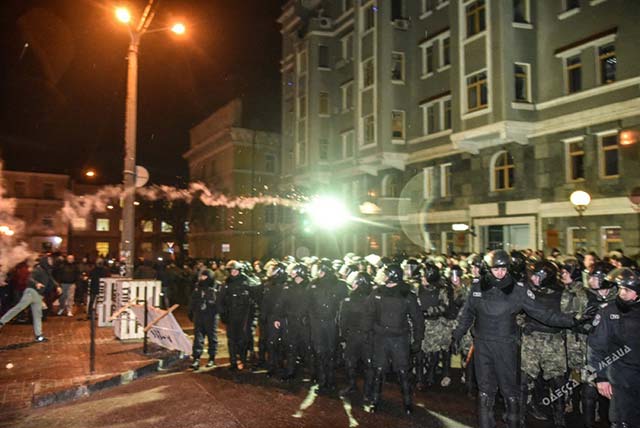 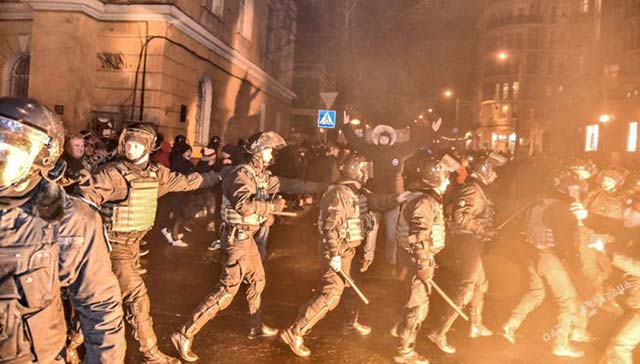 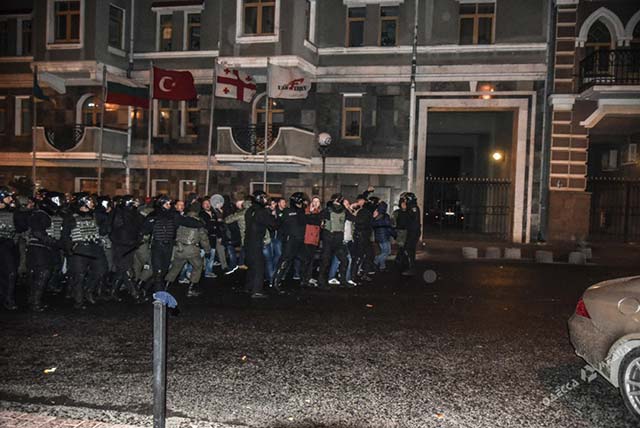 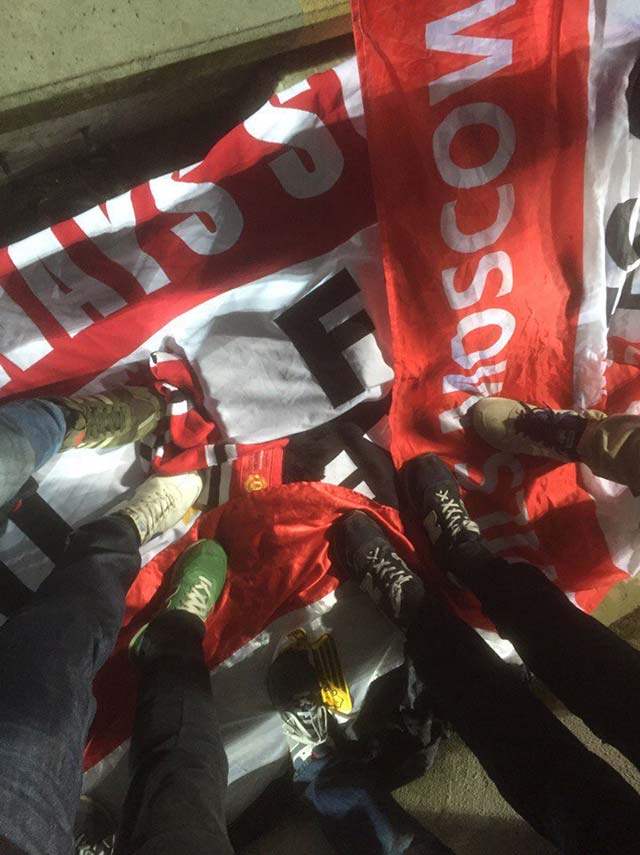