All you need to know about the stadium and city Rio Grande do Norte.

All you need to know about the stadium and city Rio Grande do Norte. 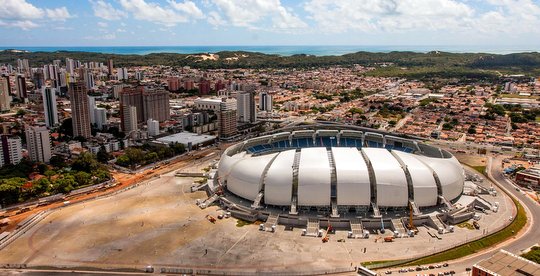 Machadão (the old stadium in Rio Grande do Norte) opened in 1972 and was the first big stadium in the state of Rio Grande do Norte, in a time when the city grown a lot. The new stadium had a capacity of 38 000 people. The construction lasted more than 10 years and the stadium was still "under construction" when it was closed and demolished in 2011. Now the stadium is replaced by the new top modern stadium Arena das Dunas.

The fans who visited the old Machadão remember with affection the old moments in the local derby and the national competitions, in almost 5 decades of football. A highlight moment in the history of the stadium was in 1976, a local derby with estimated 57 000 spectators! 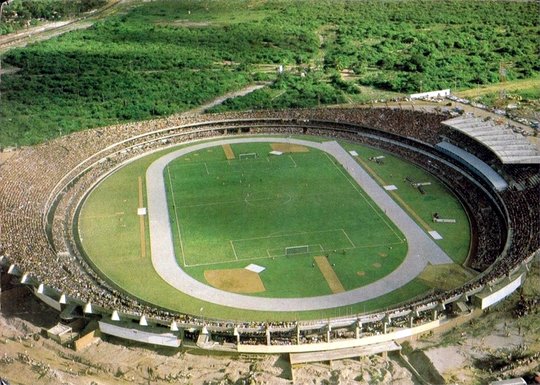 The old stadium was totally demolished and the new Arena das Dunas was built with hotels, commercial buildings and a shipping center. The construction is still not completed!

You can expect a lot of cops to protect the stadium from protests or even fights, because a lot of rocks and other construction materials will be all around the place. But in the entrances security will do the body check. Should be possible to get in pyrotechnics.

The stadium is new and the area stayed closed for 3 years. You will not find so many ways to go to this place. The best options are the Linha Azul (blue line) and the Linha Verde (green line), bus lines passing through a lot of points of the city and have their final stop at the arena. The city just will have the bus transportation in the World Cup.

ABC Futebol Club: The team don't belong to any specific district. The biggest groups are Torcida Organizada Gang Alvinegra and Camisa 12 do ABC. The team is recognized by the vertical black and white jersey (black is more strong, because is the differential for the rival) and for the mascot, the elephant. They have the biggest fanbase in the city and are famous for their special stadium. Their fans really don't like red colours (rival colour). 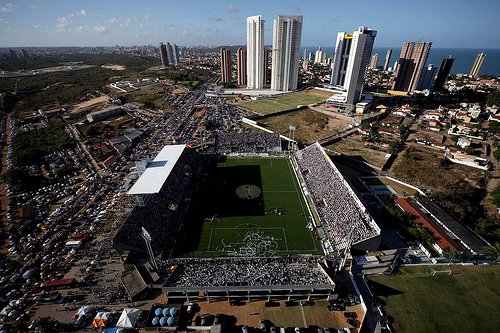 América: Is the team from the Tirol district. The biggest groups are Torcida Máfia Vermelha and Mecão Eu Te Amo. The team is recognized for their strong link with the red colour, including their jersey, the mascot  and the dragon.

The team are now playing in a new 10,000 capacity stadium named Barrettão in the town of Ceará-Mirim while the other stadium is built for the World Cup 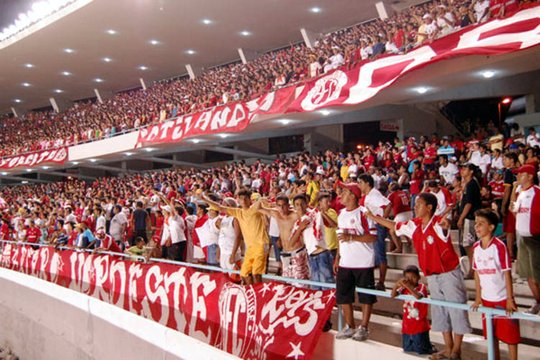 - The Ponta Negra Beach is like Copacabana in Rio de Janeiro, is not the best beach, but is the most famous. You can taste the regional culture, the local music and the traditional food.

How to go: 16 minutes walking from the WC stadium. The Linha Azul pass this beach too.

- Ribeira: The historic and bohemian place of the city. You can listen to everything, from regional sound to heavy metal, drink beer and search for girls (Brazilians or tourists from every place of the world).

- Pipa Beach: If you have a adventurer spirit, you can try this beach. Best option is to rent a car. One of the most visited beaches in the world, have a lot of nightclubs and concert venues. Beautiful place! 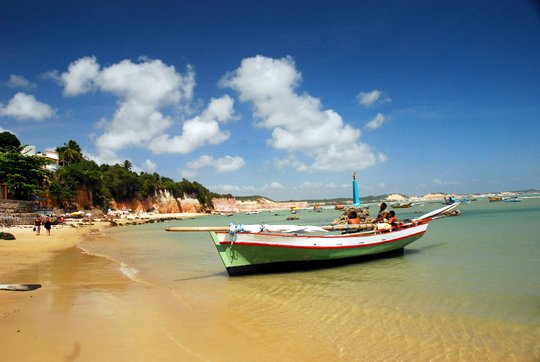 None of the National teams will use Natal as their training destination.

Tips:
For cheaper alcohol during World Cup, try the supermarkets close to the stadium: Carrefour, Nordestão, Extra and Hiper.

Natal use to be very warm, but in June rain is common. 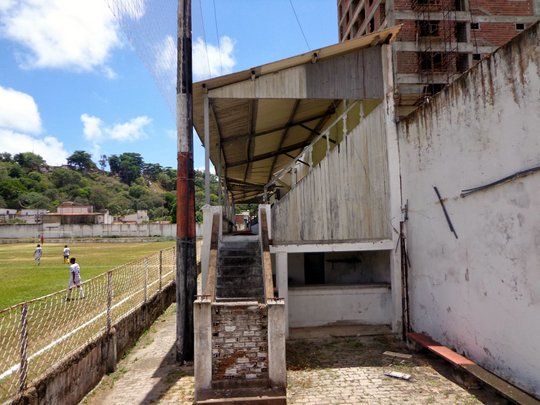 How to travel to Natal:

Fortaleza and Recife: Bus or car

Matches in the city: