Irish fans supported Liverpool instead of their local club during a friendly match.

Irish fans supported Liverpool instead of their local club during a friendly match. 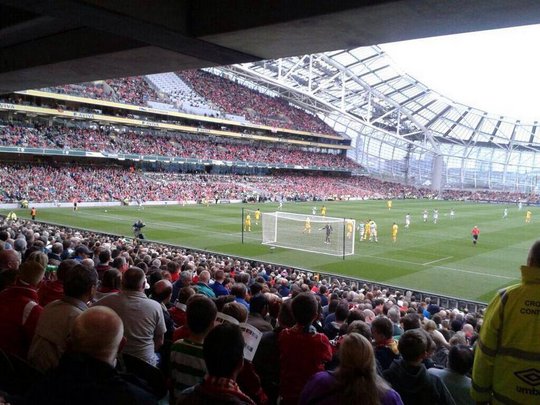 An example of modern football, Liverpool (English) came to Dublin to play Shamrock Rovers (Irish) in a friendly 14th of May.

You would think with Irish fans being great supporters for their country like when in EURO 2012 would put on a great show and vocal support in the match against Liverpool? Well, this was not the case.

The attendance of most domestic football games in Ireland are a few hundreds to 5000 maximum. But when Liverpool came over the attendance was over 42 000 in the Aviva Stadium with Liverpool jerseys covering most of the stadium. Shamrock fans were a minority in a stadium in their own city!

And no, thousands of LFC fans from Liverpool did not travel all the way to Ireland for this match. This match was filled up with Irish people in Liverpool shirts, supporting a club from England instead of one of their local clubs. A huge shame!

About a year ago the Football Association of Ireland set up a friendly again between Liverpool and Celtic but called it Dublin Derby. Not from Dublin at all, but match was sold out. The F.A.I. rather support the barstooler interest instead of domestic football. So much for the great Irish football fan. 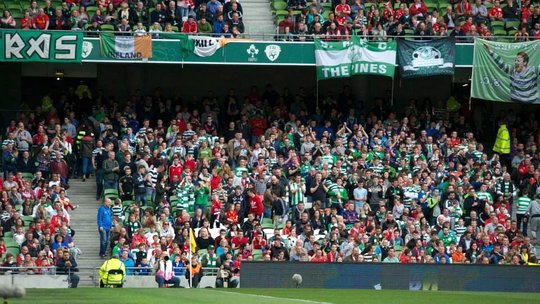 Huge respect to this kid for supporting his local team! 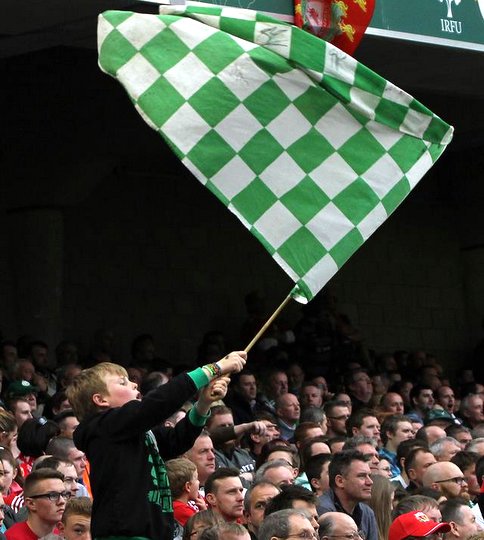 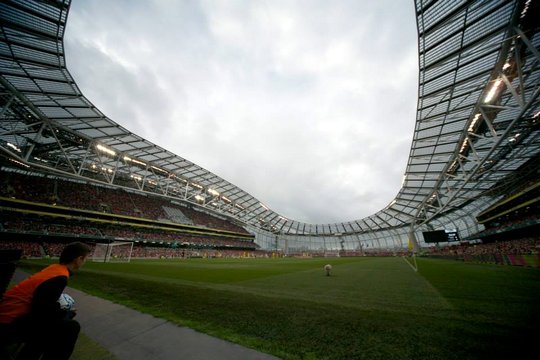 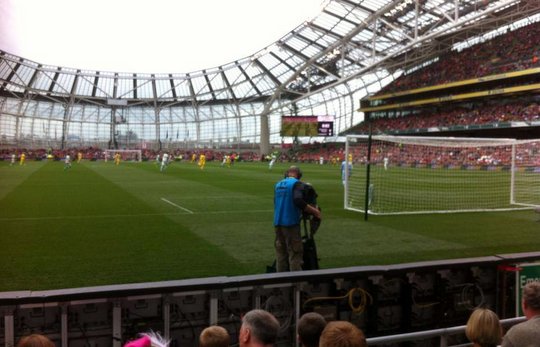 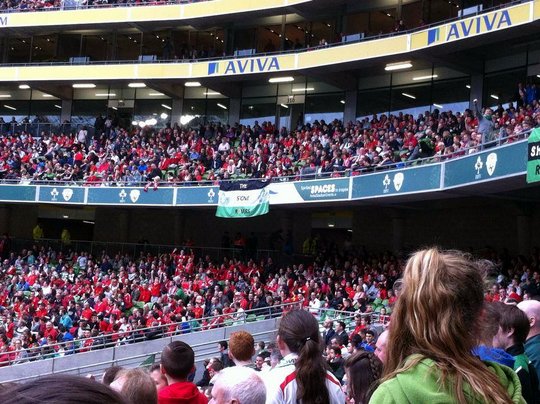 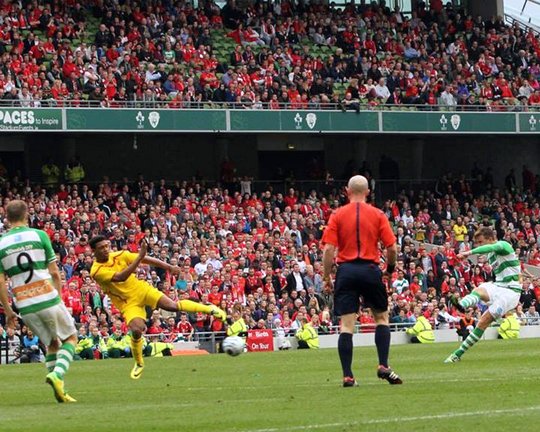 A debate on the match took place on TV about support in Ireland: