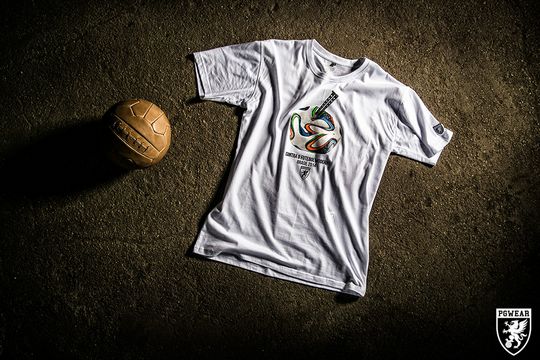 At first a worldwide football championship in your country should be something great. But the reality is far away different.

Since Brazil was chosen the host country for the World Cup our football started to lose its glow. Lots of new rules and laws against supporters were created and they almost killed that good atmosphere we used to know.

Everything is prohibited in Brazil if you're an ultra and that's not all. Besides that the government started to apply a make up around the places where tourists and international journalists will be. It means poor neighborhoods were destroyed and many people were left on the streets.

If it's not enough there are many corruption charges involving the new stadiums and the buildings for the Cup.

Limited Edition of T-shirt at PGWEAR

T-shirt created in collaboration with Brazilian artist Gabriel Uchida. Limited edition – available only before WC2014. Click on photo to get it! 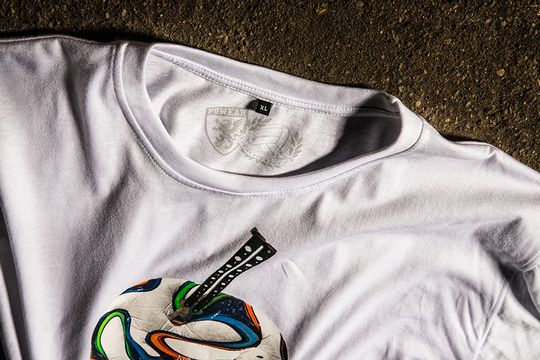