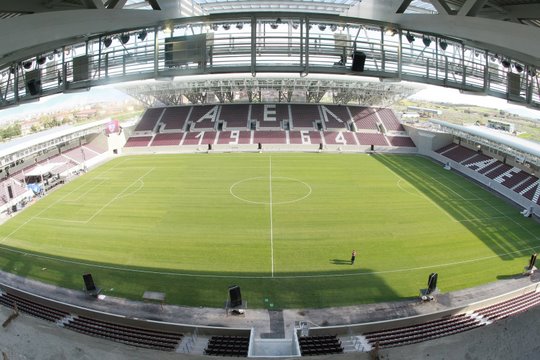 It was an historic day for club and supporters. Main group of Larissa, Monsters, gathered in city center and walked together to the Stadium. Great show with songs and pyro all the way!

Before, during and after the match, Monsters and rest of the supporters at Alkazar made a fantastic show!

Check out the movie and photos. 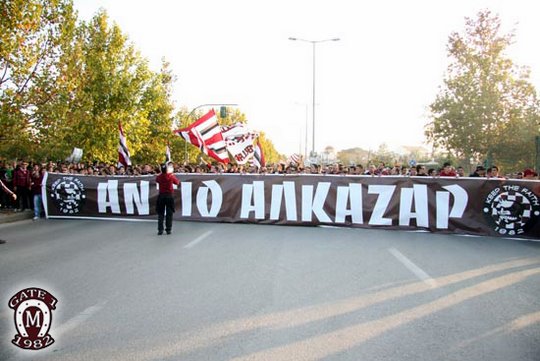 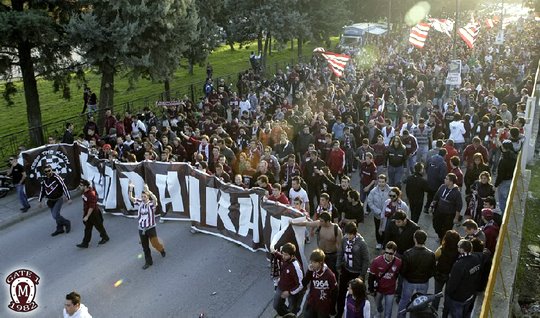 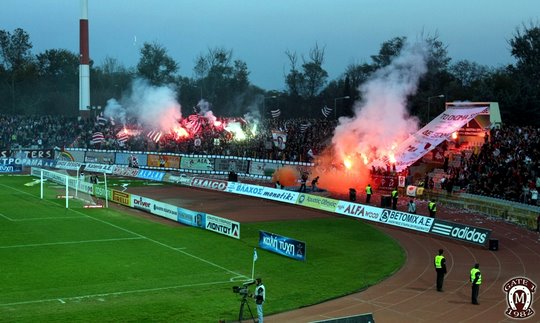 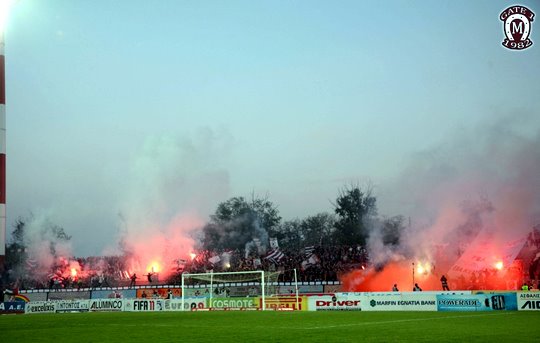 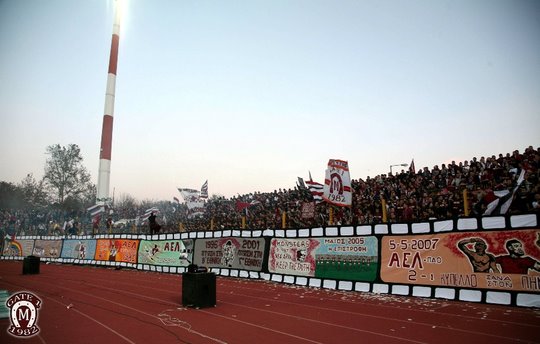 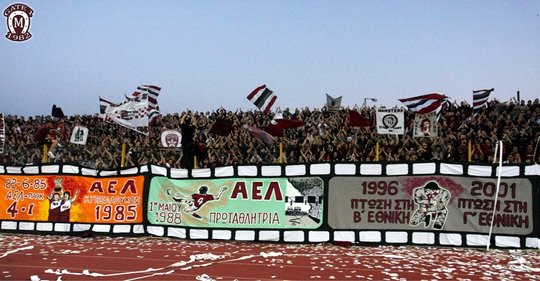 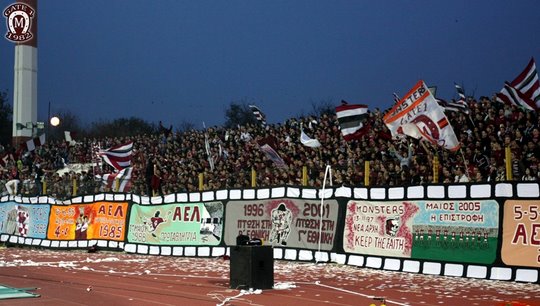 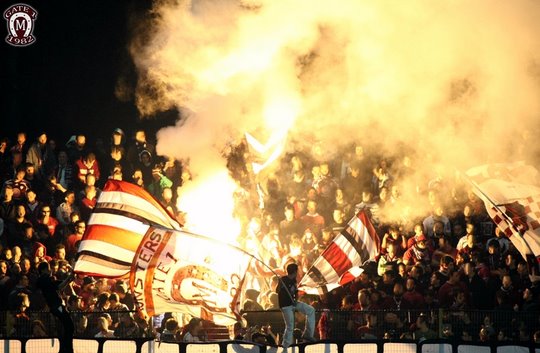 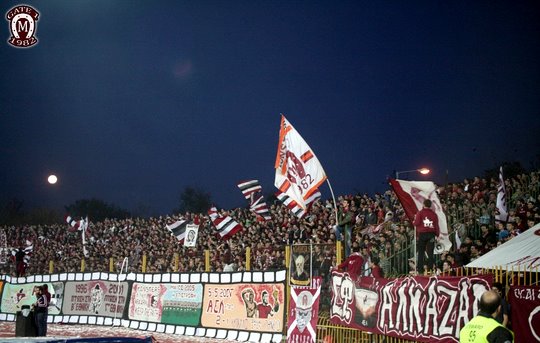 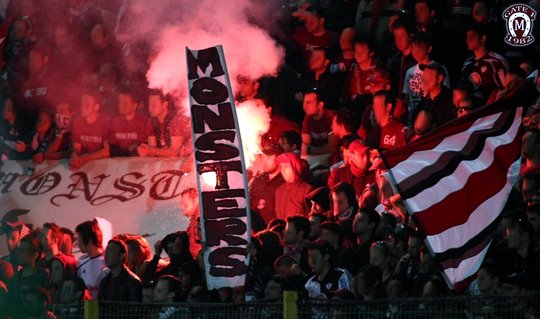 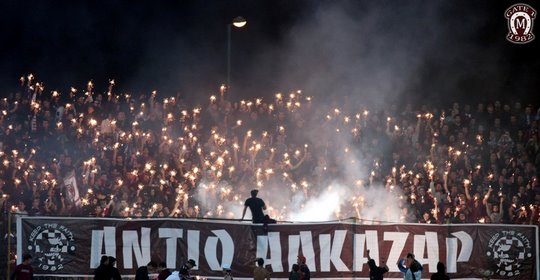