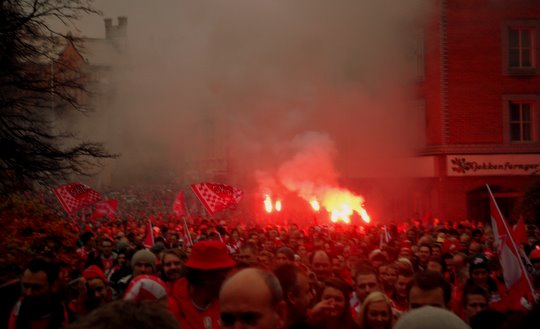 Norway is with a good reason not known for Ultras. Its simple, its not many supporters with good mentality. But the cup final is alway famous in Norway, no matter who play.

This time SK Brann and Aalesund met in Oslo at the national stadium. SK Brann fans travelling 520km while Aalesund fans had to travel 550km!

Both set of fans had different shows and happenings during the weekend in Oslo, this report will be about the Brann supporters.

People used all kind of transports to this match. Me and some of my mates took one of the supporter busses.

We left Bergen 02:30 night to Saturday. Lovely with long trips. Beer, pyro and lot of fun during 9 hours, hardly any sleep. 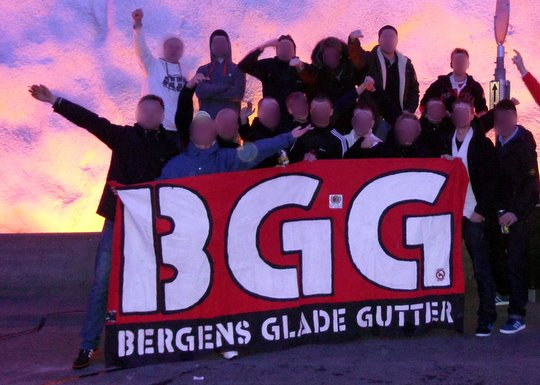 Some of us during the trip about 6 in the morning inside a tunnel. 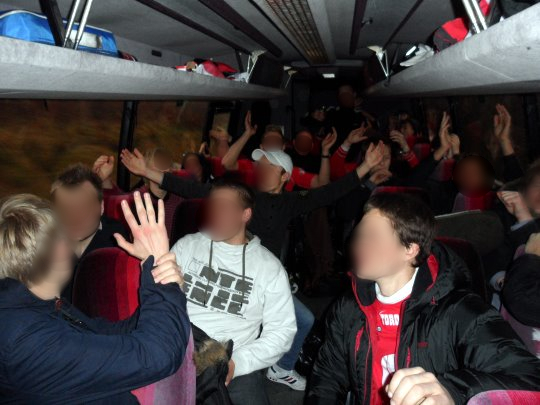 We arrived in Oslo Saturday, some went to hotels for sleep, while me and about 20 other had to get to Stadium to set up our tifo display. Very strict rules about tifo at the cup finales, that gave us some trouble as we had to order special material for this show.

The plan was simple: Balloons down, banner in middle and card display at the top.

We finished this in few hours, then we headed down to city to get ready for the party.

Brann supporters had one big concert with 6000 fans in Oslo this evening, we also had several pubs. Me and my mates went to an "alternative" concert with 350 of our lads. Many local bands played and really fantastic atmosphere! 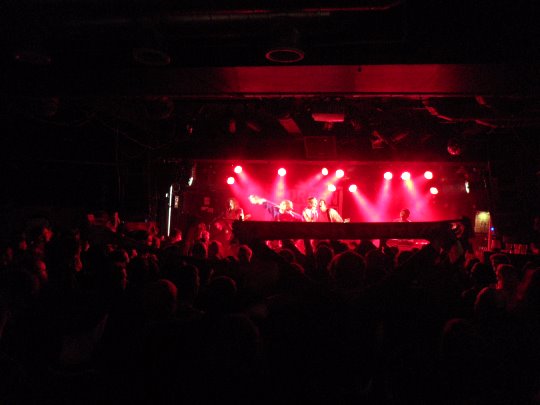 There is always a risk there will be trouble when we come to Oslo. Its home city of Vålerenga, our biggest enemy. Lot of police controlled us all day, many arrests, many people checked etc. Late in the night about 30 smashed together in city, about same numbers at each side. Aalesund fans didnt join any trouble this weekend.

Famous for SK Brann's cup finals is the huge corteo we use to make. We started 10:00 Sunday morning, marching two hours up to the stadium. About 15 000 fans walked!

In front of our corteo we had a so called "Buekorps", people marching with drums. This is old culture from Bergen where nearly every part of city have a "Buekorps". 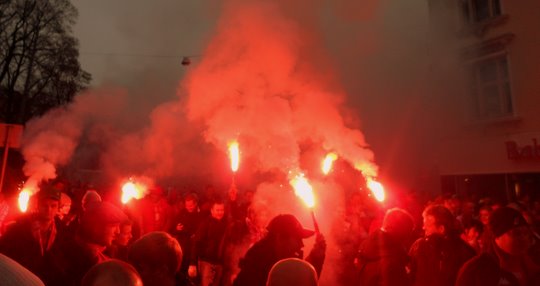 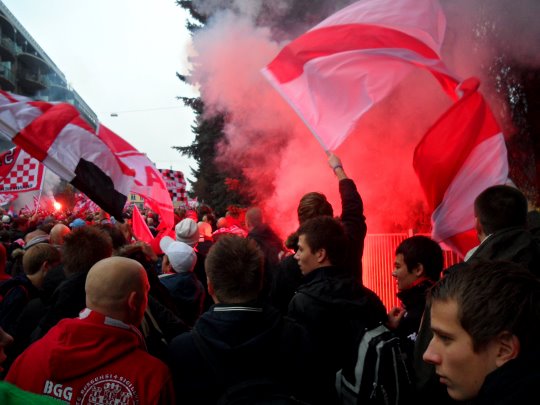 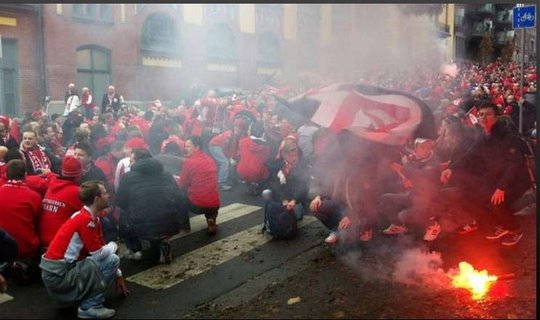 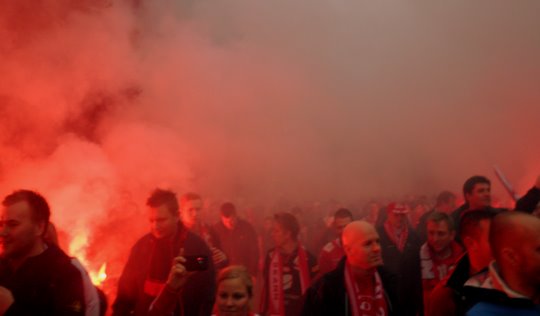 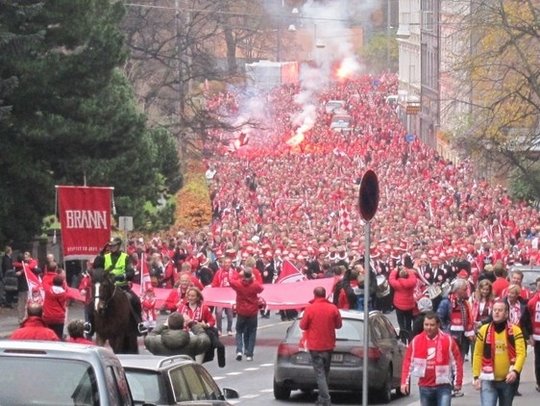 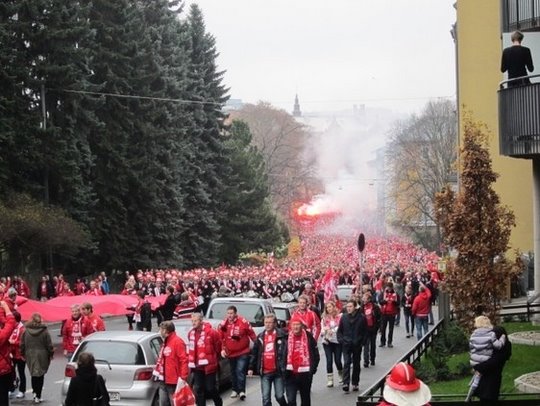 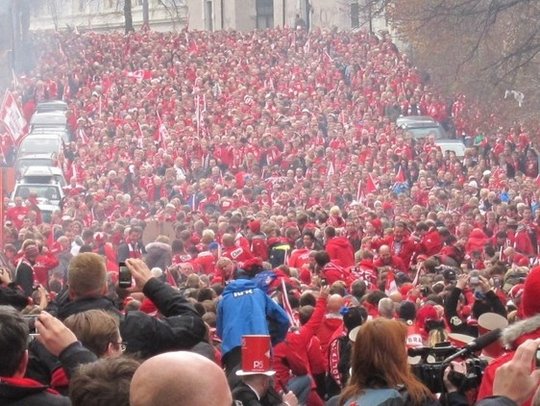 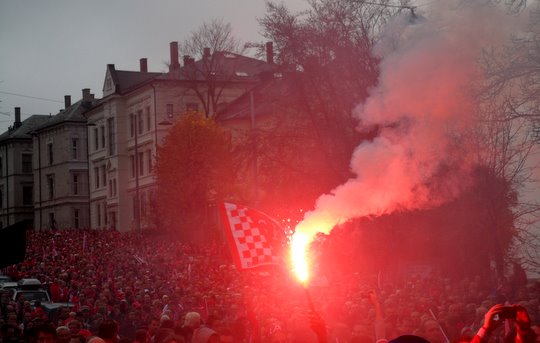 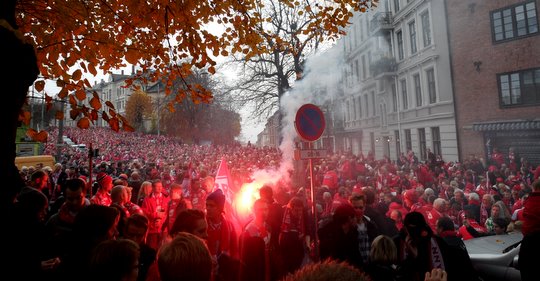 Everything good until we arrived our stadium. Football Federation had in the morning removed most of our tifo as they decided it was not allowed, even thought we had it confirmed on email, phone and security meet day before. They were scared of balloons on the pitch (!!!).

The strict control and our late arrivals didnt help, many fans didnt enter their seat when players came to the pitch, so our tifo at upper level looked awful! Aalesund was more lucky with their show... 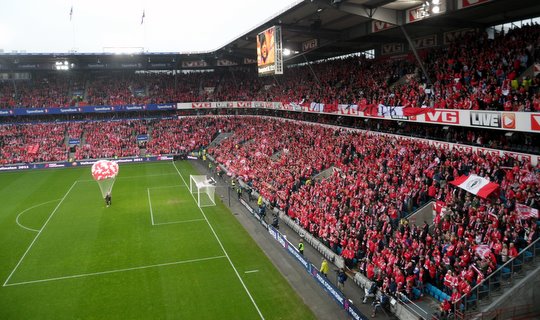 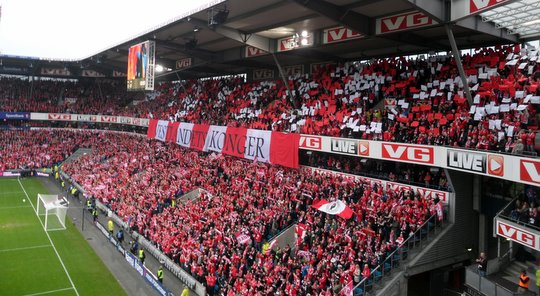 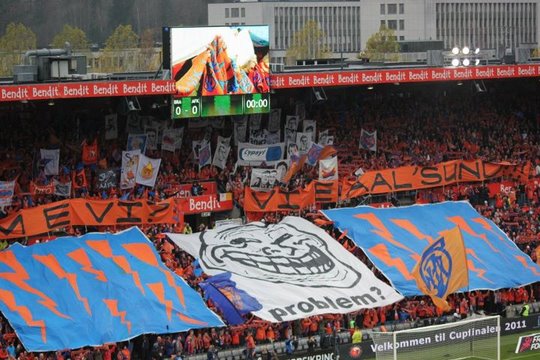 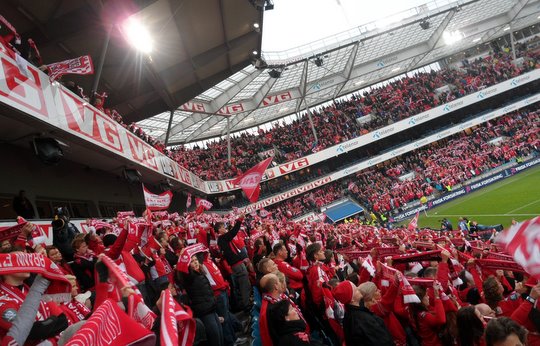 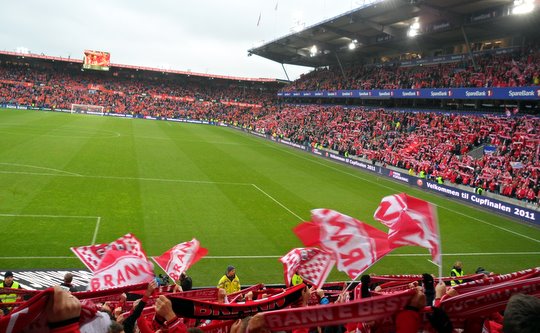 Fantastic atmosphere in first half. Most of the stadium belonged to Brann supporters, and we had some really loud songs. Second half was worse, fanatic fans spread all over the stadium made it hard keep loud singing when Aalesund did lead. Last 10 minutes me and 2 lads pushed our fans more from the first row, helped a lot, but players didnt seem to care much. We lost 2-1 and this great weekend ended really bad.

After match we went back to our bus. Nothing more happen, we just continued drinking all the 9 hours on our way home. 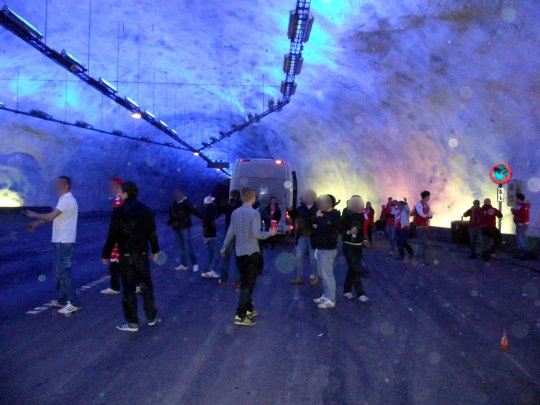